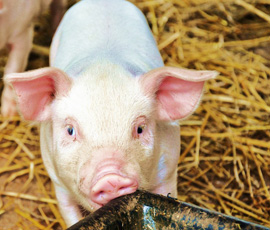 Farmers and visitors were out in force with their cameras during Open Farm Sunday at the weekend.

Thanks to everyone who’s been sending Farmers Weekly pictures from the day – we’re putting them in a website gallery and will print a selection in the magazine.

If you want your pictures to be considered for this Friday’s issue of FW, there’s still time to get them to us.

You can either upload them directly to the gallery or email them to fwfarmlife by 8am on Wednesday 20 June.

Just include a line or two saying where they were taken and who is in the photos.

Meanwhile, browse the 70-plus pictures already in the gallery from OFS events around the country.