The iconic Royal Welsh Show took place this week as thousands of people returned to Builth Wells for the four-day celebration of farming – one of the biggest agricultural shows in Europe.

Here is a pick of the best photos. 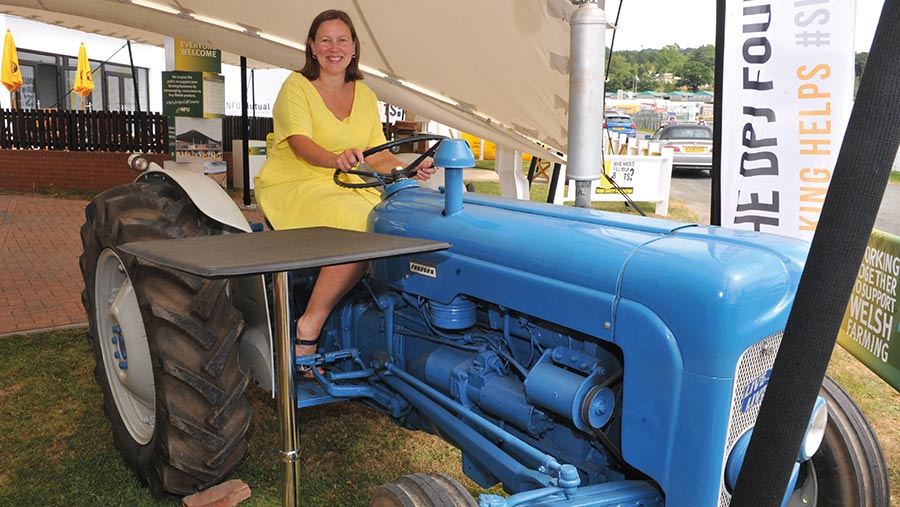 Katie Miles, charity manager at the DPJ Foundation, sits on the Fordson vintage tractor that was up for grabs in a raffle to raise money for the mental health charity.

Representatives from the charity were also on hand to talk about mental health awareness in rural communities. 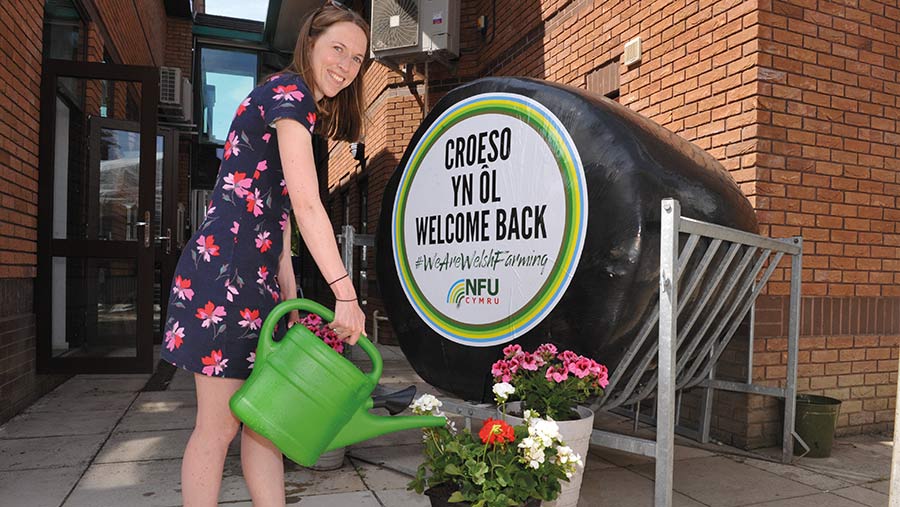 Sarah Thomas, office manager at NFU Cymru, gives the flowers a much-needed drink of water amid sweltering temperatures at the show. 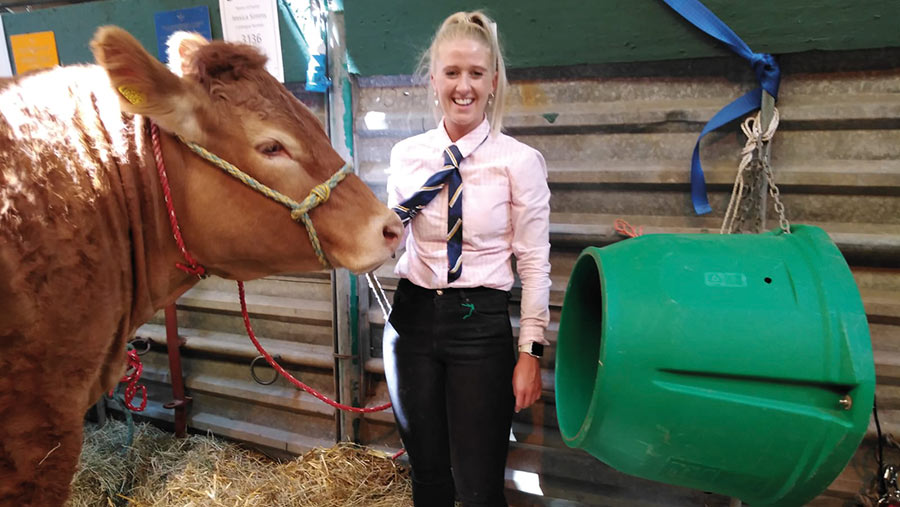 Jessica Simms travelled from Northwich, Cheshire, to show her Limousin heifers – securing second and third places in her competitions. 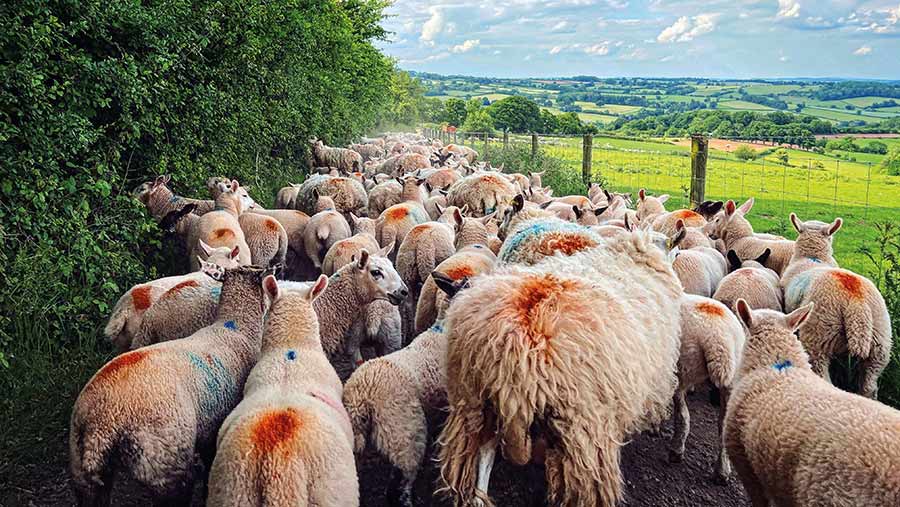 On display at the show was this winning shot from NFU Cymru’s “Best of Welsh Farming” photography competition, created to mark the return of the event after a three-year hiatus due to coronavirus.

Hundreds of entries were whittled down to a shortlist of 25. Ellie George from Monmouthshire took first place with her stunning picture of sheep. 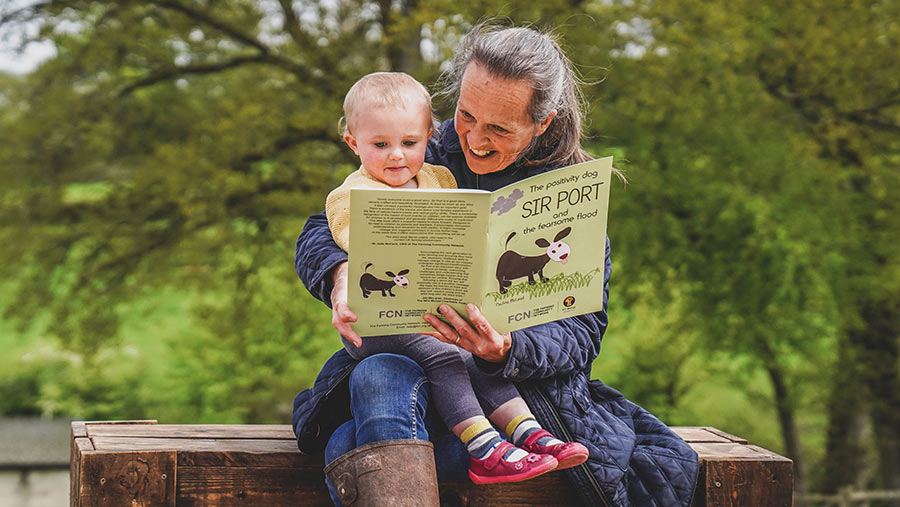 The Welsh-language version of Sir Port, the Farming Community Network’s popular children’s book designed to help young people in rural areas develop resilience skills and a positive approach to change, was launched at the Show. 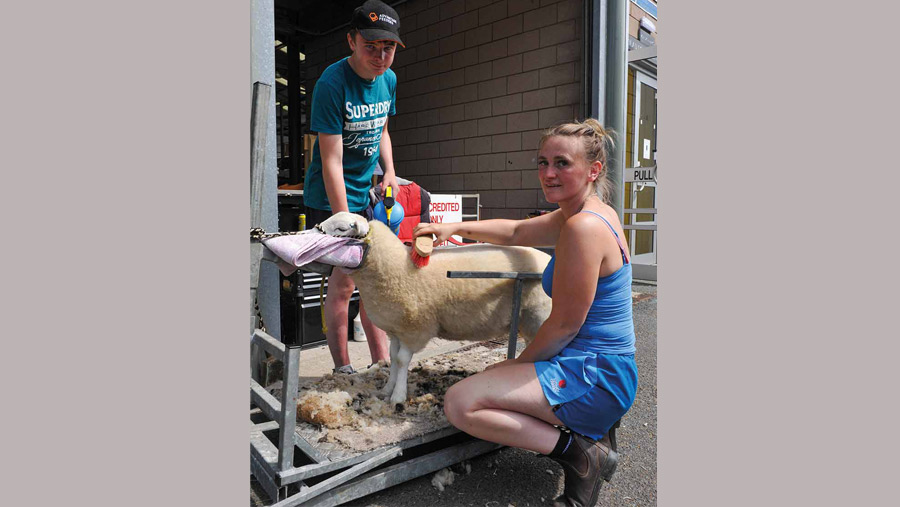 Katie Davies and Dafydd Jones, of Penybont, Carmarthen, get their pedigree Welsh Mountain ewe lamb ready for the show ring.