Combines are still at work for some people – despite it being late October.

Farmers Weekly has been sent some new pictures for its Harvest Highlights Gallery which show some more unusual crops being harvested. 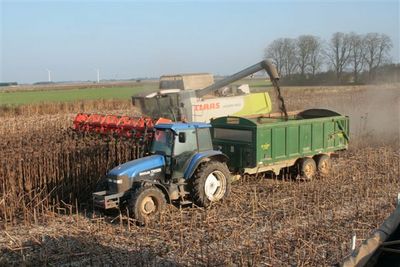 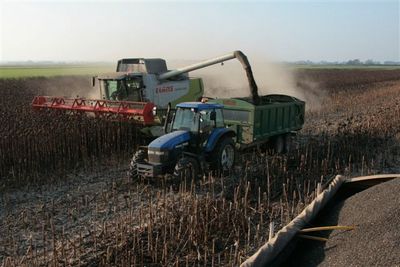 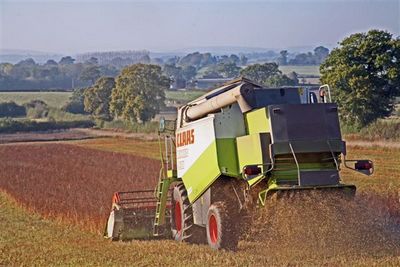 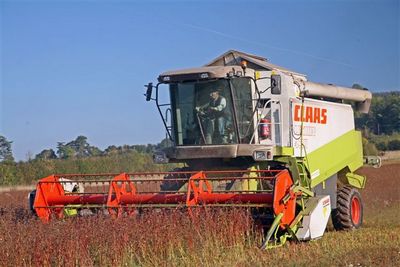 This picture by Sue Morgan from Hereforshire was taken on 23 October at Mr P Wrixon’s Deveraux Farm, Norton Canon, near Weobley, Hereford. It shows a Lexion 430 belonging to Mervyn Synnock of Weobley, near Hereford, combining buckwheat on a beautiful clear autumn day. The moisture a few days before had been 19%, but this had dropped a bit by the time this picture was taken.

See more pictures from harvest on the Harvest Highlights Gallery. Or why not take a look at the Cultivations Corner gallery.