The picture galleries on FWiSpace now contain more than 20,000 pictures – and the range of images couldn’t be more mixed.

Here is a selection of the pictures uploaded in recent days:

A straw mammoth that has been built by the A1121 near Boston in Lincolnshire. It is the size of two double decker buses and contains 129 bales. It was built by farmer Paul Grant and designed by his brother-in-law David Sharpe. 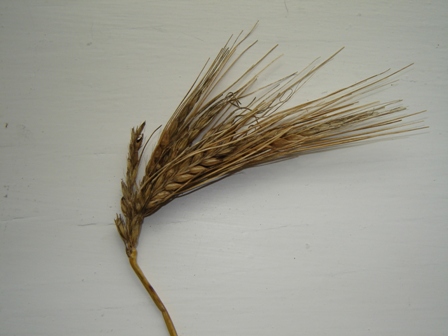 Essex farmer Guy Smith sent in this picture of barley with five heads where there is usually one. His nieghbour Bill Lieper found it and says that in his 80 years of growing barley he has never seen anything like it. Could this be the answer to food shortages? 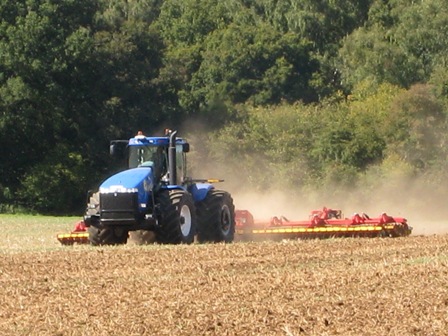 The Cultivations Corner Gallery continues to grow. This shot was sent by Lisa Crosswell and shows a New Holland T9050 and Vaderstad Carrier being driven by a member of staff of Peter Crosswell Agricultural Ltd at Robey’s Farm, near Alresford in Hampshire. 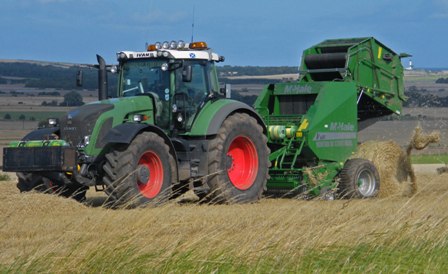 Battling the elements…A McHale baler from Newton of Struthers baling near Duffus, Moray. Claire Rhind who sent the picture said two days before bales were floating in the flooded fields, and some can still be seen in the background after one month’s rainfall in a day. The day this was taken the straw was taking off in the very strong wind. 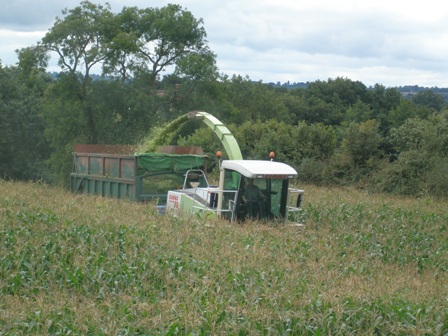 There’s been an early start to maize harvest in some parts of the country. FW has already been sent pictures from Kent and Shropshire including this photo from Andrew Davies which shows N P Davies agricultural contractors harvesting at Heathton Park Farm, Bridgnorth, Shropshire on 7 September 2009. The crop is grown to sell to a local dairy farmer.

If you’ve got pictures you’d like to share with other farmers (and possibly get into Farmers Weekly magazine) why not submit them to one of the following galleries? You can also view more pictures by following the links:

It is easy to submit a picture to a gallery on FWispace once you have registered on the system. However, if you have problems you can email pictures to us direct.