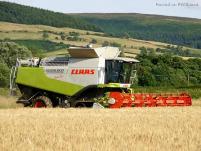 Farmers have had a busy week – whether it has involved battling against the elements to get harvest underway or attending the Royal Welsh Show and Game Fair.

The weather hasn’t been kind for any of those activities. Thunder storms and heavy rain have made things tricky all week.

However, in between the storms, FW readers have managed to grab some great pictures and upload them to the FWiSpace galleries.

Here are some highlights: 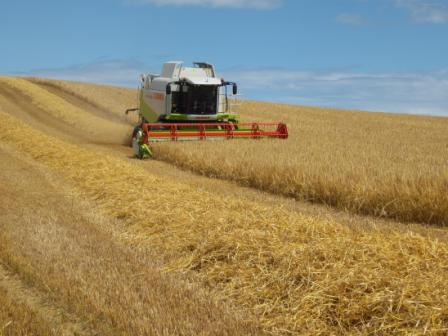 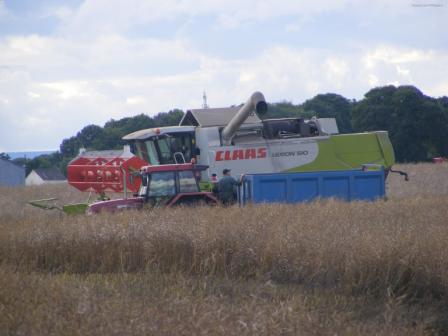 The harvest got underway at South Farm, Northumberland on the 23 July, but after cutting the first field of winter barley it was a quick settings change and into the winter oilseed rape. They were cutting Mendal/Trabant at 9.8%. Picture from farmerboy03. 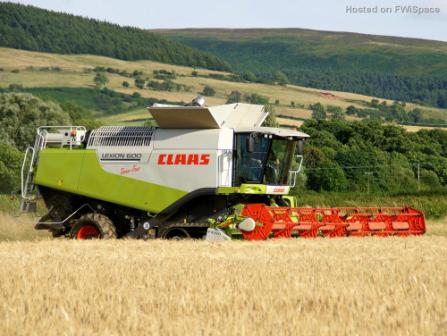 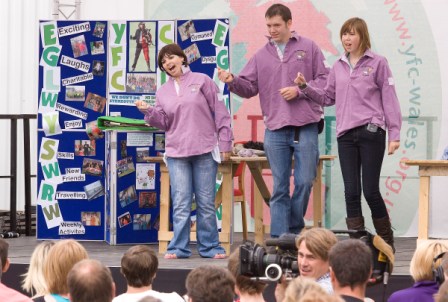 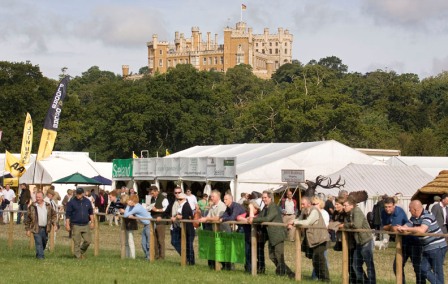 The Game Fair, which comes to an end today (Sunday, 26 July), has been held at Belvoir Castle, Rutland. View more pictures from the Game Fair.