Thousands of people have visited lambing events across the south of England in recent days, after an absence of two years due to Covid-19 restrictions.

Wiltshire College & University Centre saw more than 10,000 visitors to its Lackham campus over two weekends, with farm and estate manager Phil Steans saying he was pleased to be able to hold the open weekends again. 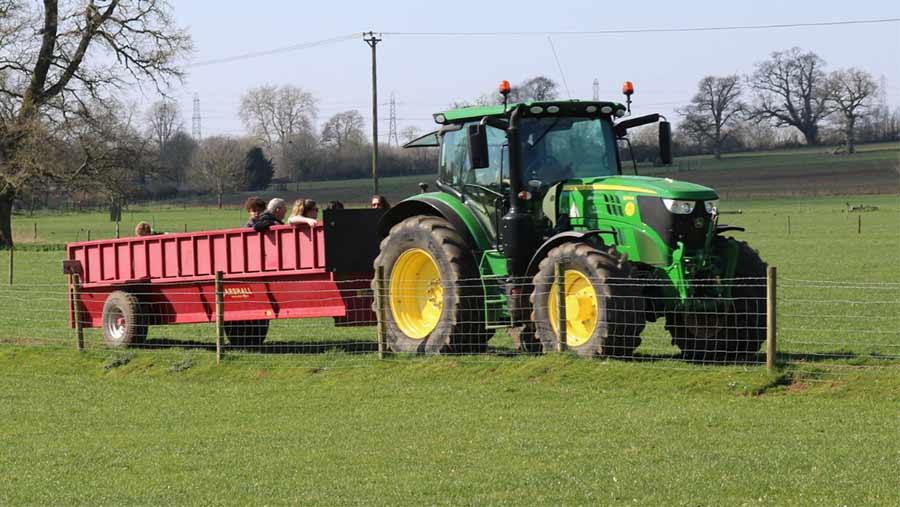 “The event has been a tremendous success and we know many people in the local community and beyond really enjoy it,” he said.

“The feedback we received, both on the day and since, suggests overwhelmingly that they remain as popular as ever.” 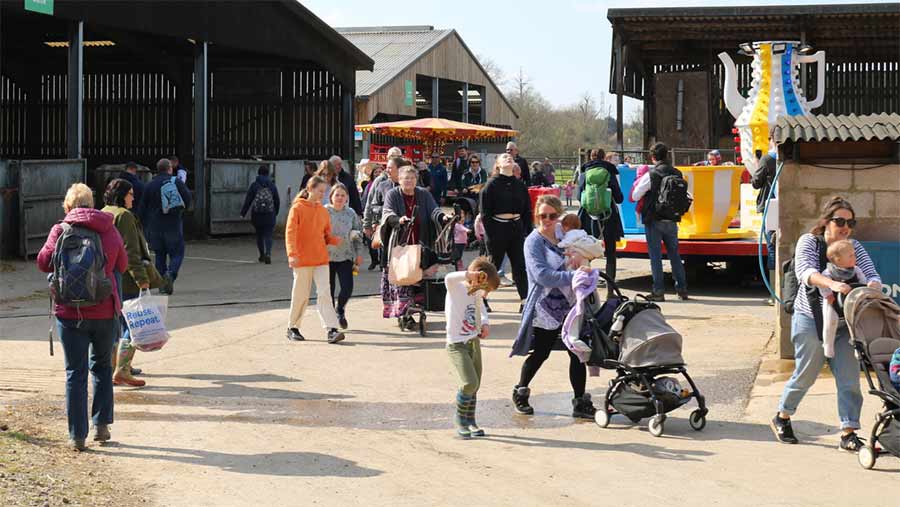 In Kent, Hadlow Down College reported its lambing day had also seen a return to pre-Covid attendance levels.

Although a final tally of numbers was still being pulled together, a spokesperson suggested each day had chalked up thousands of visitors.

The college’s staff offered food, drink, craft stalls, tractor rides and talks to explain the farming side of things to those who attended the event.

Meanwhile, in Sussex where lambing is in full swing, Coombes Farm, near Lancing is amassing huge attendance to its 600-ewe flock.

The farm, owned and run by the Passmore family, has a well-established lambing event which takes place between mid-March and the last week of April. 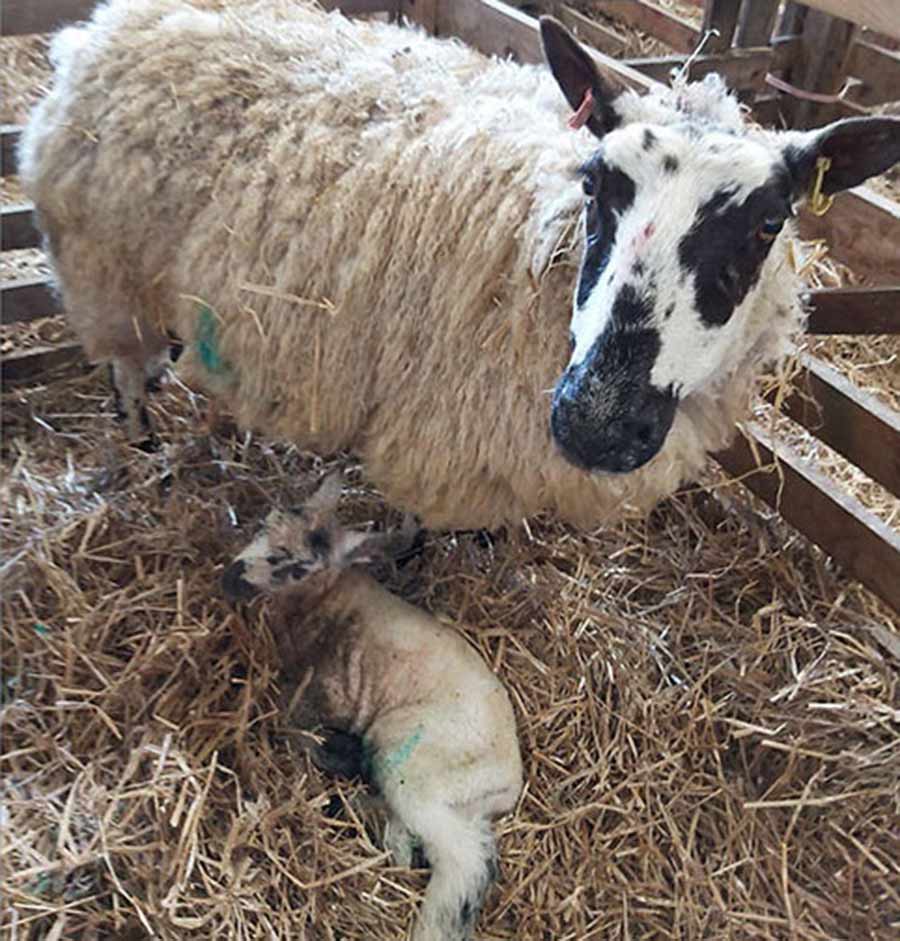 The event has almost 11,000 followers on its Facebook page, with universal positivity from visitors, who can watch lambing both during the day and at night-time events.

Facebook comments reflected the public enthusiasm for the open day, returning after Covid restrictions were lifted.

“Thank you for having us again, it was great to be back after a few years. You made our kids feel very special and they also learned a lot,” one typical post said. 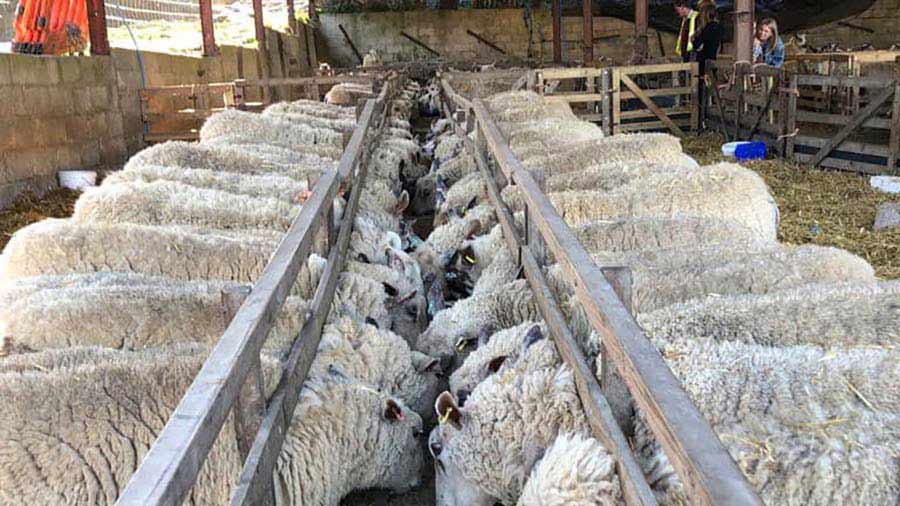 Also in Sussex, National Trust tenants Roly and Camilla Puzey are gearing up to welcome visitors to lambing at Saddlescombe Farm.

The event over the first two weekends in April seeks to attract a few hundred visitors and aims to offer a range of fun and educational activities to help them understand sheep farming.

“We have a huge amount of help from staff and volunteers who give people a safe and interactive experience,” said Mr Puzey.

“Helpers are stationed at various points to interpret what is going on, from lambing, to mothering-up, tubing and turnout.

“To us it is as important to engage on a one-to-one basis, and help people thoroughly understand what they are seeing, rather than just attract thousands of people.”