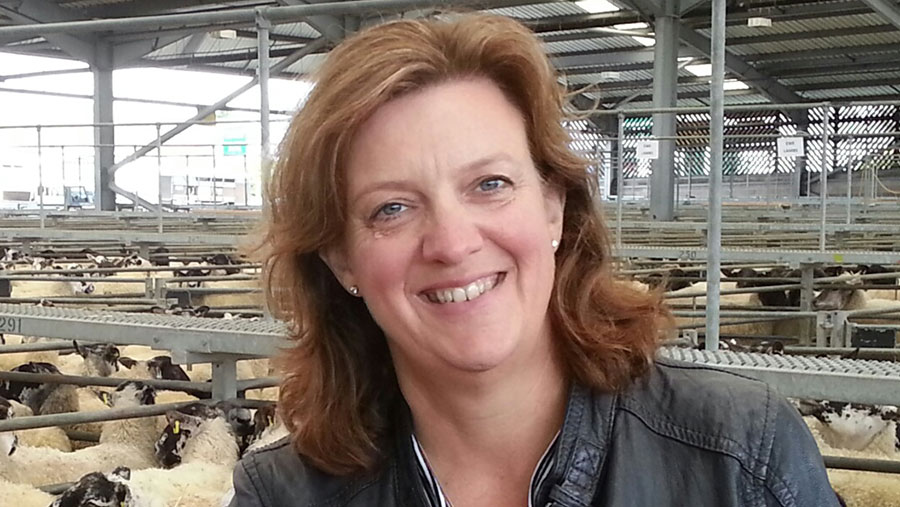 Broadcaster Charlotte Smith is to be the next president of the National Federation of Young Farmers’ Clubs (NFYFC).

Starting out on local radio, she has made her career reporting on rural and agricultural affairs and currently presents BBC Radio 4’s Farming Today, while frequently appearing on BBC1’s Countryfile.

“We are so excited that Charlotte has agreed to be our next president,” said Ed Ford, chairman of NFYFC. “We have a lot to learn from her.”

Originally from the village of Quorn in Leicestershire, she is well aware of issues facing the next generation in rural area and is keen to have the voices of younger farmers heard, in particular addressing isolation.

By her own admission, she is “not young and not a farmer,” but she hopes to bring “a fresh pair of eyes, my experience and a sense of humour to the organisation”.

She will officially be elected as president at the club’s annual AGM in Devon, and will take over from Poul Christensen, who has held the position for the last four years.

The AGM will be held on April 23 at the International Riviera Centre, Torquay, as part of the annual convention weekend.