Just started a new term at agriculture college or university? Top farm chef Philippa Vine shares some incredibly simple ideas for cooking meals in big batches or with your mates that are big on flavour, but won’t bust your average student’s skinny budget. 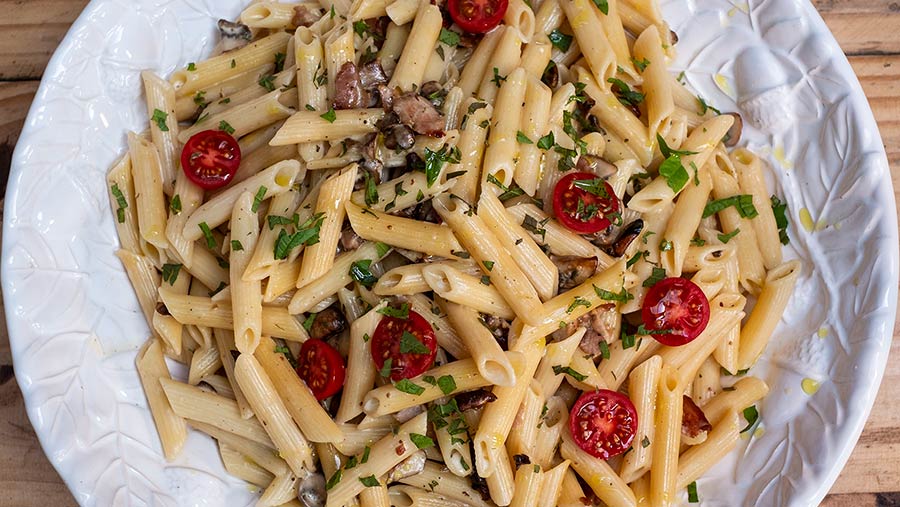 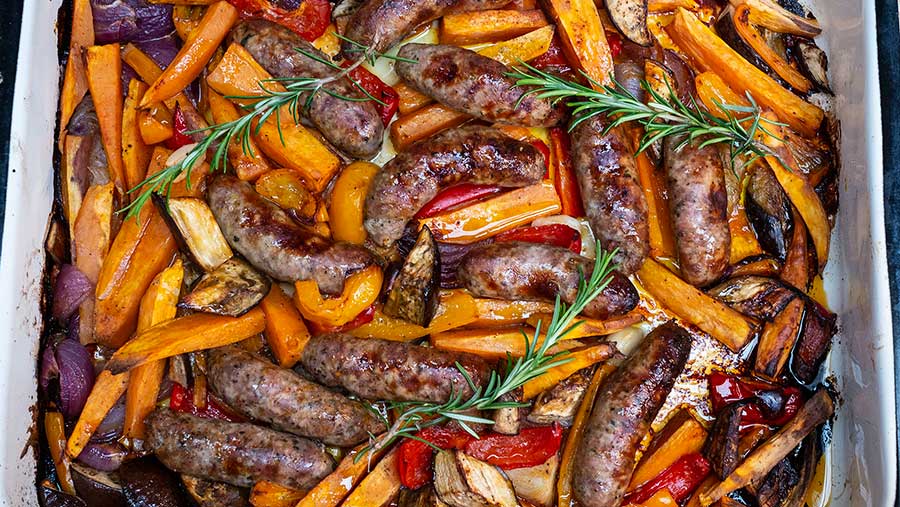 It’s amazing how much you can freeze, so small containers – or better still bags, as they take up less space – mean you can defrost a spare portion when you need it (not everything freezes, so just check it’s OK before bunging it in).

You might struggle to rustle up a nice meal for £2.50, but get three friends round and the four of you might well be able to club together to buy ingredients and enjoy a meal for £10 or less.

The internet is awash with recipes for all tastes, budgets and occasions. There’s plenty of stuff specifically aimed at students, too, so it’s ideal if you’re ever in need of inspiration.

Ok, there are times when nothing else will hit the spot. A hangover cure pizza or end-of-exams curry is more than fair enough, but don’t forget to view takeaways as a treat because they are a sure-fire way of burning through cash.

Basic staples that you’re sure you’ll ultimately use work out cheaper if you get them in larger, rather than smaller, quantities. It’s simple maths really. Penne, anyone?

We all love a bargain and there are some huge savings to be had if you seek out your local supermarket’s reduced to clear isle. Bask in the golden glow of the yellow stickers and load up on discounted grub for the freezer. You’ll never want to pay full price again.

One deep, non-stick frying pan can be incredibly useful, but don’t spend unnecessarily on items such as glasses that will inevitably get broken. Basic pint glasses will do the job.

When it comes to stuff you can share, such as tin openers, maybe you could split the cost with housemates and buy a communal one. 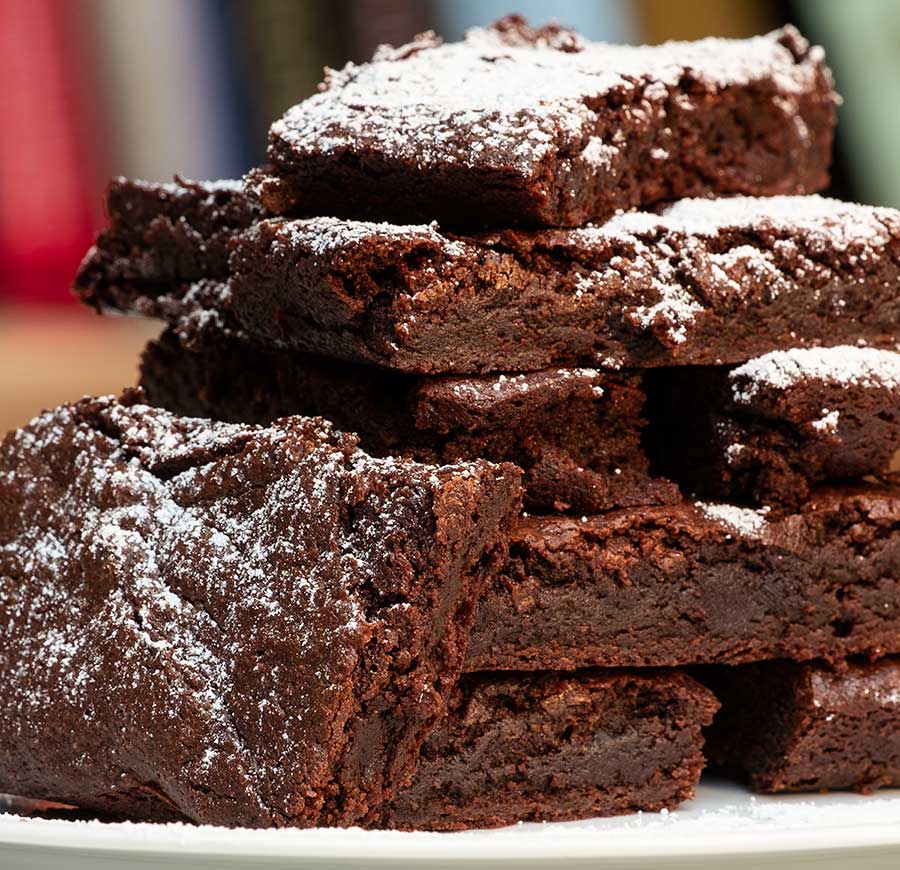 A champion of local and seasonal food, this one-time MasterChef contestant has contributed many recipes to Farmers Weekly over the past 20 years.

She hosts a range of courses at Bluebell Farmhouse Kitchen at Bates Green Farm, home of the Arlington Bluebell Walk.

It is based in a converted grain store on the farm where her husband Michael is a fifth-generation farmer, keeping sheep, cattle and poultry.

Originally launched as a small diversification, the cookery school has expanded and now draws people from far and wide, attracted by Philippa’s rustic style of cooking and the informal, fun approach she brings to the courses.

“I’m more of a home cook than a chef – just someone who loves British food and wants to tell the story of its journey from the farm to the plate,” she says.