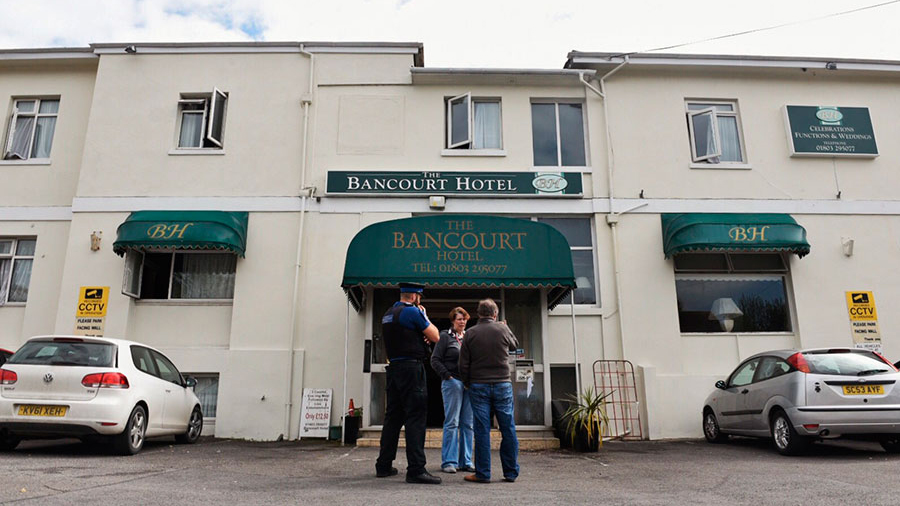 Parents of Young Farmers in Torquay for the Annual Convention weekend have been reassured after a fire was started at a hotel in the early hours of 23 April.

Emergency services were called to the Bancourt Hotel on Avenue Road at shortly after midnight, where about 120 members from Brecknock and Radnor Young Farmers Clubs were guests for the weekend. 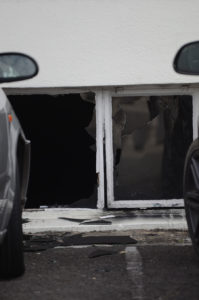 Devon and Somerset Fire and Rescue Service later confirmed everyone had been accounted for and there were no injuries, although there was “significant” damage to the bar area and the remainder of the building was affected by smoke.

By 4am, fire crews had left the scene in the care of the police for a full investigation in daylight hours.

The National Federation of Young Farmers’ Clubs said: “We have been working closely with all relevant authorities to ensure the safety and comfort of our members and are grateful to Torbay Council and the Riviera International Centre for their support in giving our members overnight shelter.

“We are currently securing alternative accommodation for all members who have been affected by this incident. 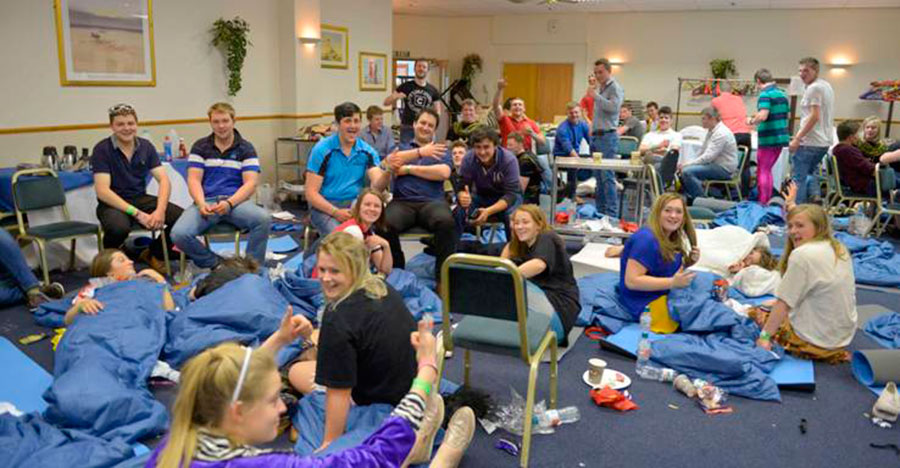 “We are continuing to liaise with all relevant authorities including the police to ensure the safety of our members and the local public.”

Devon and Somerset Fire and Rescue Service said the cause is “believed to be deliberate ignition”.