Throughout the 2018 events season, we’ll be bringing you regional coverage of the UK’s best-loved agricultural and countryside shows.

These events showcase the best of British farming and food, while also serving as a great social occasion and an opportunity for consumers and the public at large to learn more about the agriculture industry.

Nearly 120,000 people flocked to the Royal Cornwall Showground near Wadebridge between 7 and 9 June. 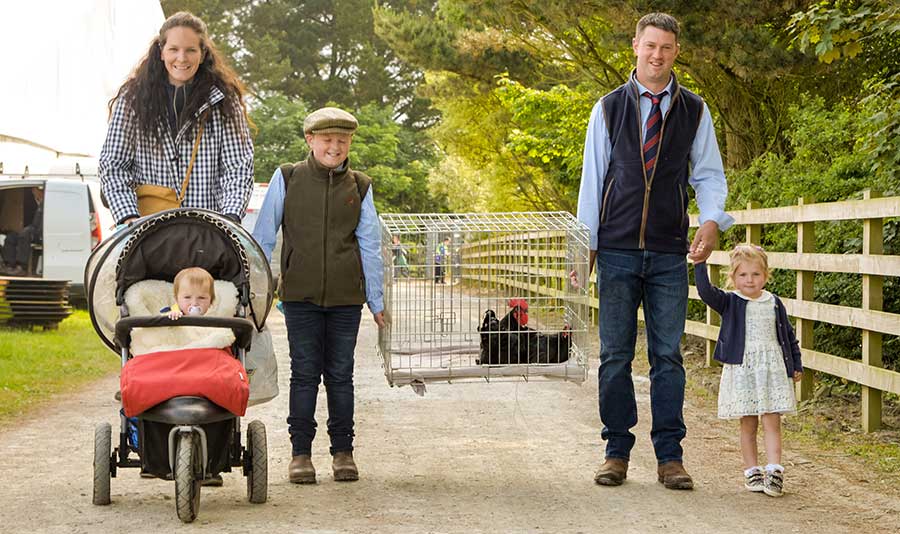 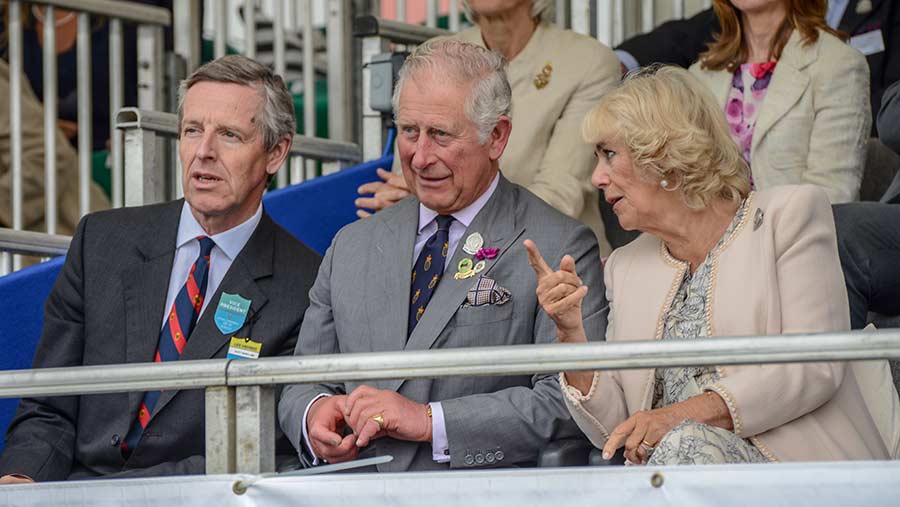 Show-goers weren’t treated to much of Cornwall’s sunshine – conditions were mostly overcast and cool, with temperatures peaking at 21C on the final day. 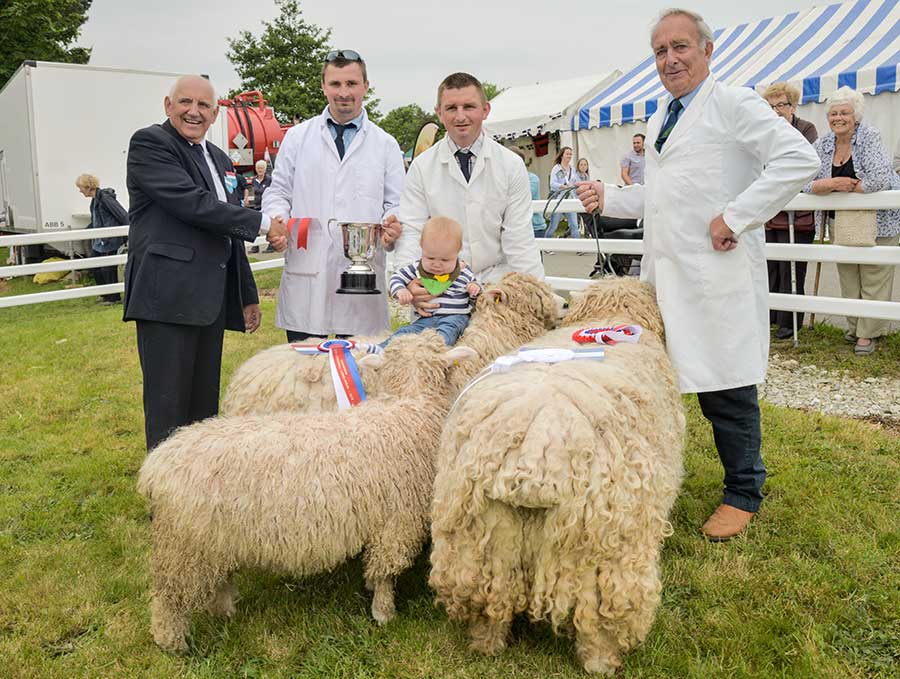 Among the attractions were the Cavalry of Heroes, Devon and Cornwall Police dog team, the band of HM Royal Marines and the RAF Falcons parachute display team. 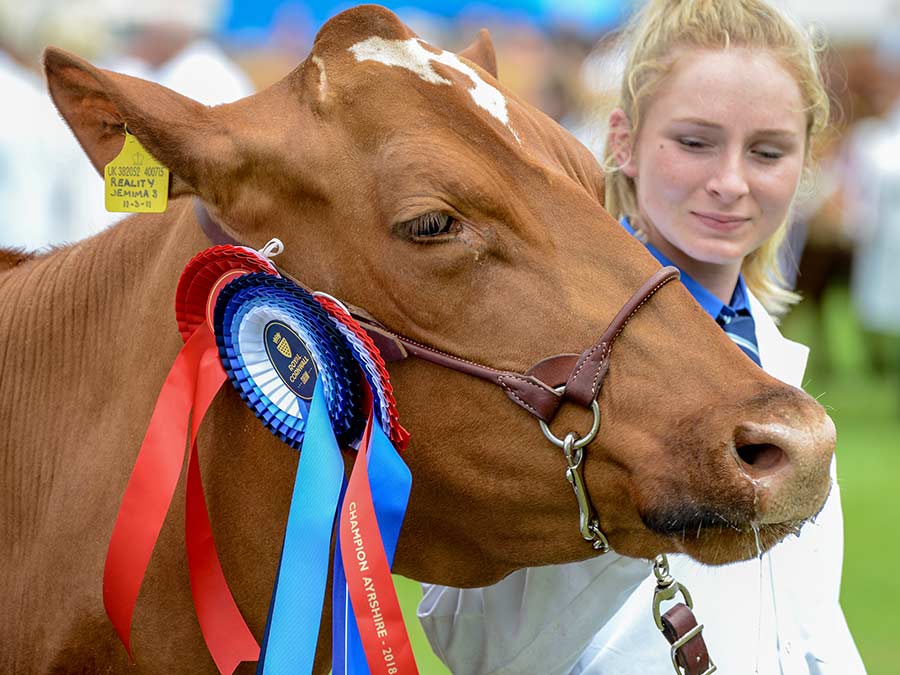 The show also enjoyed an excellent entry of cattle, sheep and pigs and a good turnout of horses in the equine section. 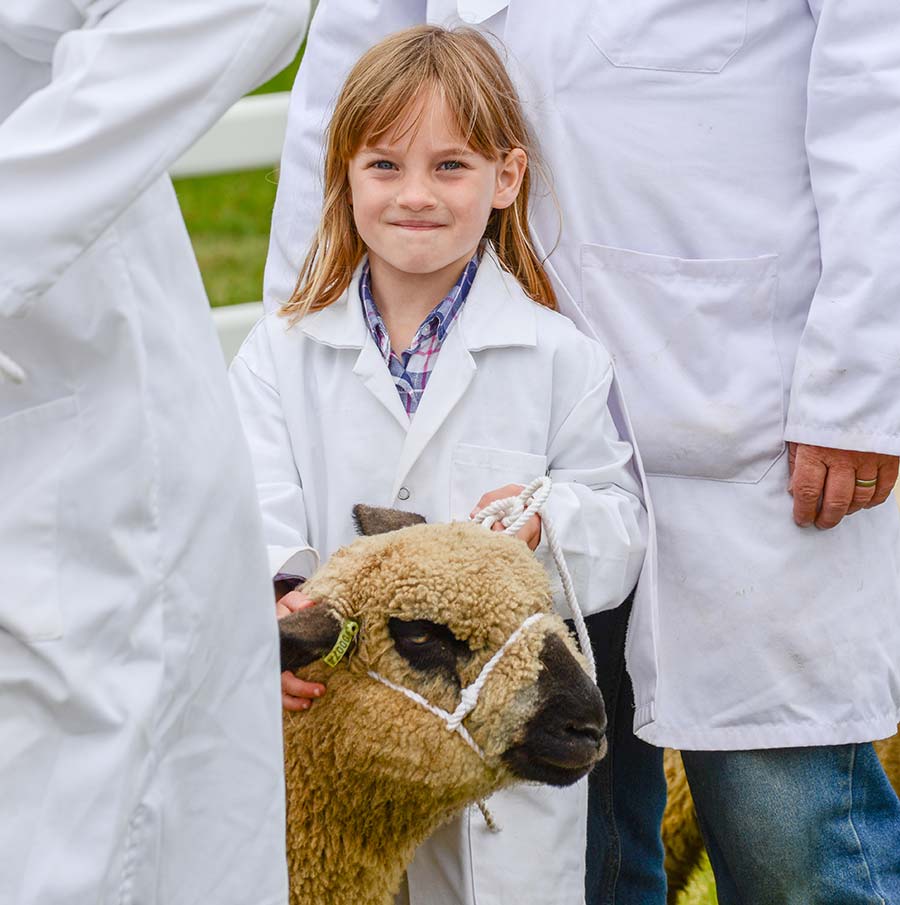 If you have an agricultural show taking place in your area and think it should be covered by Farmers Weekly, let community editor Oli Hill know by emailing oli.hill@reedbusiness.com
See more
Share this
Advertisements