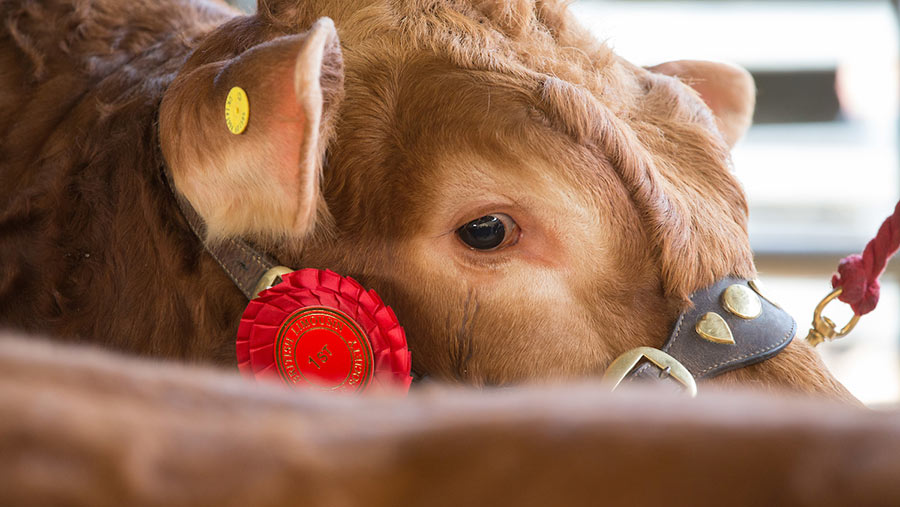 A Devon fatstock show’s ban on women attending an awards dinner has been branded an embarrassment to the agriculture industry by outraged farmers.

The row has erupted over the Dartmouth Fatstock Show’s tradition of only allowing men to its annual dinner, even if women win awards for their stock.

The show’s chair, Phil Bond, has defended the sexist rule, saying it is traditional to only let men attend the dinner and dismissed the argument as “petty”. The show took place on Tuesday (11 December).

The show’s website describes the event, which has run for more than 100 years, as “a unique opportunity to feel a sense of pride in our local families, farmers and produce.”

Female farmers, the wider industry and the general public have poured scorn on the show’s out-dated attitude to gender equality and called on the organisers to join the 21st century.

One farmer is reported to have resigned from the show’s committee in protest, claiming his pleas for change fell on deaf ears.

Yes. The Dartmouth Fatstock Show Dinner is clearly an embarrassment to farming.

Are the men of the Dartmouth Fatstock Show just afraid of women, I wonder?!

But for Dartmouth Fatstock Show to give awards to the ladies and then not include them to the Dinner seems a little antiquated! As to ladies groups …. men can have them too! ?

“Dartmouth Fatstock: Sexism row over men-only awards dinner” in reply ‘Mr Bond said: “That’s the tradition, that’s the way it always has been done.’ and in so saying he sums up in one sentence everything that’s wrong with British Agriculture.