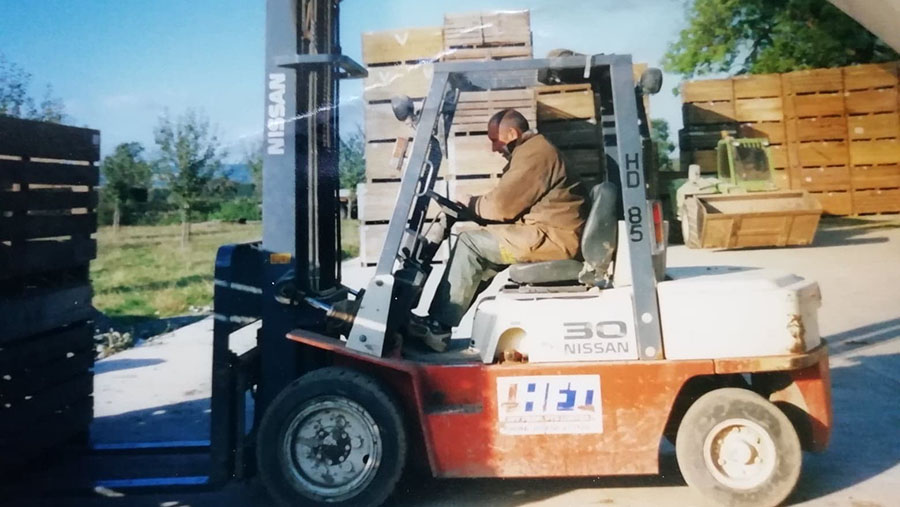 A stockman who worked on the same Herefordshire farm for 54 years has called time on his remarkable service to the industry.

Roger Bowen started work on what is now Oakfields Farm in 1966, when he was 15 – his father had died suddenly, and the teenager left school to take over the work and help provide for his household.

More than half a century later, Mr Bowen was still on the same farm, where he won livestock awards for his Hereford cattle, Large White pigs and Charollais sheep, as well as helping to pack potatoes.

His last day of work was Tuesday 9 June, his 69th birthday, and he has retired to spend more time with his wife, Carol, three children – Amy, Sam and Ben – and nine grandchildren.

Mr Bowen thanked his wife for her patience. “There were times when I would say: ‘I’m just off to check on the animals, be back in fifteen minutes.’

“And she wouldn’t see me again for three or four hours. Carol has stuck by me; I am very lucky.”

The stockman has worked for four generations of the Vaughan family, who are based in Kingsland, Leominster.

When Mr Bowen started, the farm was about 80ha and is now over 809ha.

He remembered helping to plant less than a hectare of potatoes in the early days and the farm now grows more than 280 hectares.

He said the biggest change has been the machinery that is now used by farmers.

“We used to have a Massey-Harris 726 bagger-type combine. All the corn was bagged in brown bags, which weighed about 75 kilos, and I can remember carrying them up the granary stairs when I was sixteen.

“Things have changed, the combine we use now is on tracks with a 30ft header, whereas the 726 Massey was only a 7 ft 6in header.”

The stockman was in charge of the farm’s pedigree Large White pigs, which were renowned at the time and were regularly sold for breeding in Europe.

“French buyers were coming over. I started one morning at 4am and washed 140 maiden gilts. I had to have them washed by 9am. The French bought 120 of those gilts, which was a big achievement in those days. Hell of a sale that was.” 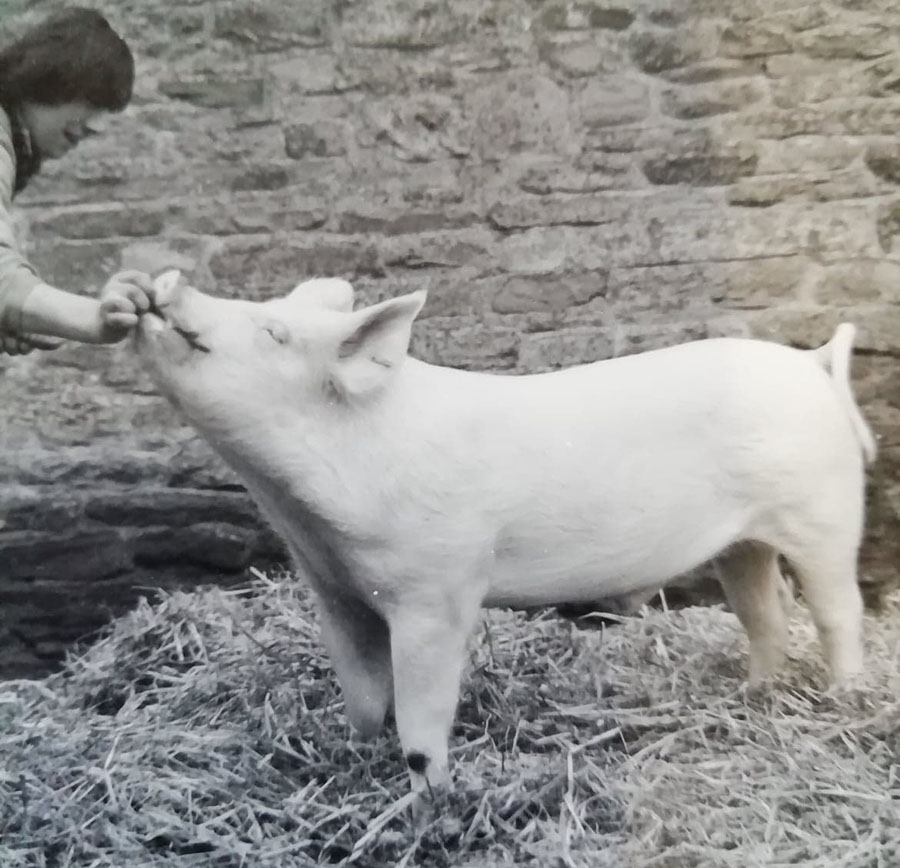 Mr Bowen would take the best pigs to the Royal Show, which was held in Stoneleigh Park from 1963 to 2009.

“We used to select the show pigs early so I could spend time with them and get them in show condition. In my best year, I was junior champion and reserve supreme.

“I used to treat them as if they were mine. If you don’t have that love of livestock, you might as well walk.

“I have had a wonderful time, but am now ready for the next chapter. I will stay involved with livestock; my grandson wants to start exhibiting at shows, so I am going to teach him.”