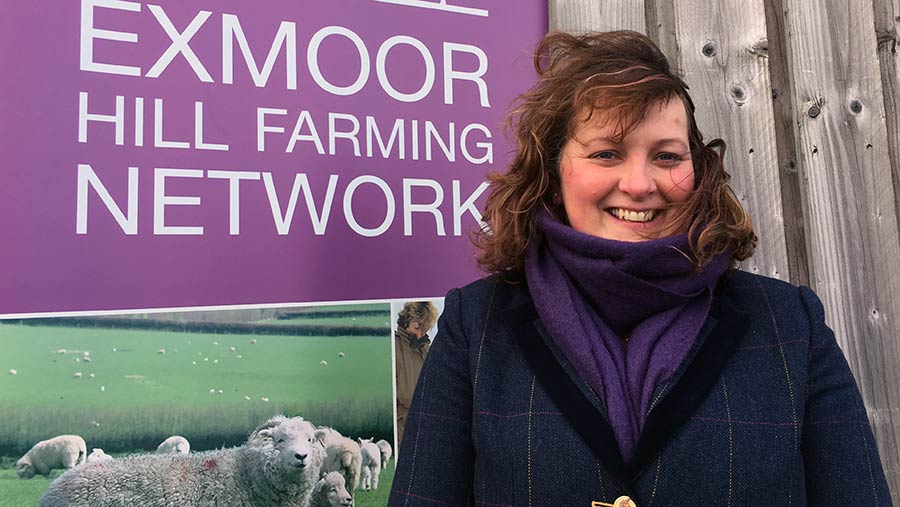 “Try farming without women and see how far you get.” Exmoor hill farmer Charmain Dascombe makes short work of anyone who believes women should stay behind the scenes in agriculture.

She wants more women to be formally recognised for the essential work they do on farms right across the country.

A fifth-generation Somerset beef and sheep farmer, Charmain lives with her husband and children on the east side of Exmoor and has fields on Dunkery Beacon, the highest point of the National Park at 520m above sea level.

On top of raising three children and teaching at a local college, she runs the farm accounts, knuckles down with lambing, calving and TB testing and, perhaps most crucially, keeping everyone well fed.

Growing up on a large sheep farm, Charmain had a lot of experience with ovine challenges, such as lambing, while her husband David had only farmed a beef suckler herd and finished cattle.

When they decided to introduce sheep into their farm business about five years ago, it was Charmain who took the lead and helped her husband adjust to being a sheep farmer. They have since increased their flock to 600 Exmoor mule ewes, an achievement she is especially proud of.

She says the election of the ‘NFU’s first-ever female president, Minette Batters, earlier this year was an exciting moment for the farming industry.

“I think this is really encouraging for women in the future. Women and the contribution they make are really starting to be taken seriously in agriculture.

“Most family farms wouldn’t be able to function without women as they can’t afford to employ help to do the jobs they do.

“Unfortunately, often women still aren’t recognised in the family business in a professional role. If they’re not recognised as a partner or director, they can’t be involved in business or legal decisions, which is frustrating when you are contributing a lot to the running of the farm.”

Charmain has met plenty of like-minded women after becoming part of the Exmoor Hill Farming Network’s Women in Farming group. 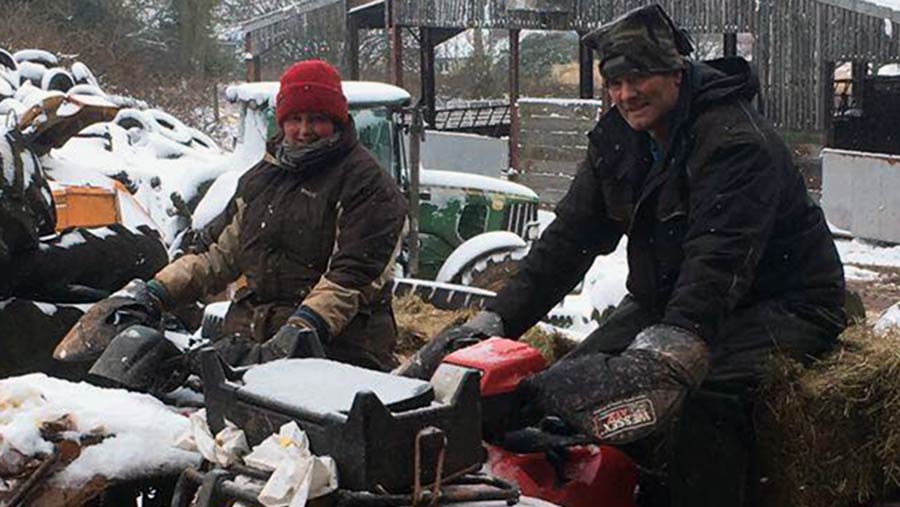 Members meet up at monthly gatherings, usually visits or talks, to share ideas and information. Today, the group has 175 members all rooted in agriculture, although many also have other jobs, ranging from nurses to accountants, teachers and artists.

“I have seen members blossom through the group by gaining confidence and learning new skills,” says Charmain.

“We are fortunate to have a brilliant network officer, Katherine Williams, and chairman, Dave Knight, working tirelessly.”

Charmain has completed bookkeeping and first aid courses through the network, which, as well as helping with her work on the farm, has given her extra confidence to try other courses and gain additional qualifications for her job.

The social element of the group is also a big draw for its members, providing a small break away from the farm, children and partners for a while.

Williams says bringing people together is the group’s major strength.

“Before the group was set up, women were tending to shy away, stay at home and not be seen. Many of these women are the backbone of the farming enterprise at home.

“They’re often helping make the decisions while juggling children and working elsewhere to support their farming businesses. The group gave them an opportunity to come out, meet people, share ideas and ask questions.”

The network is funded by the Exmoor National Park Authority and its chief executive, Sarah Bryan, says one of the biggest achievements is its inclusivity.

“It has encouraged people who don’t always come forward, like women, to get involved. Women have always played a vital role in the management of farms, but their voice has not always been heard – now that is starting to change.”