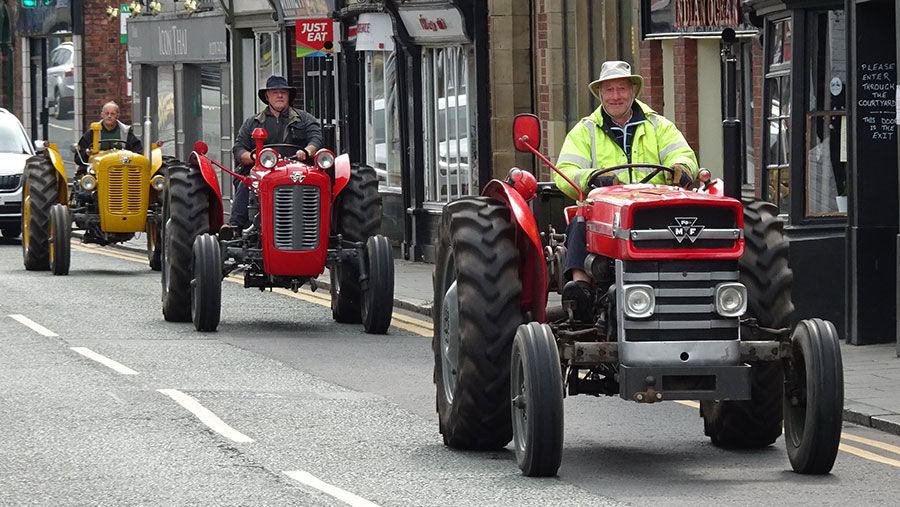 Eighty tractors have taken part in a Cheshire charity run and raised more than £1,500 for Doddie Weir’s foundation, which aids research into motor neurone disease.

Now in its second year, the run took place from Stapeley on Sunday 2 August and involved vintage and classic road-legal tractors.

The vehicles congregated at Maylands Farm, on Broad Lane, for a 10am start to drive along south Cheshire roads and through farms before returning to the start point for lunch at 2pm.

The 30-mile route from Stapeley passed through Nantwich, Ravensmoor, Baddiley, Wrenbury, Sound and Coole Lane, before stopping at Overwater Marina for a half-way break.

The route then passed through Hankelow, Hunsterson, Bridgemere, the Doddington Estate, and Haverton before returning to Maylands Farm at Stapeley.

Social-distancing rules were adhered to and the tractors left Stapeley in groups of 10 to reduce traffic congestion.

Before the run, the tractors were lined up on display on a field at Maylands Farm. 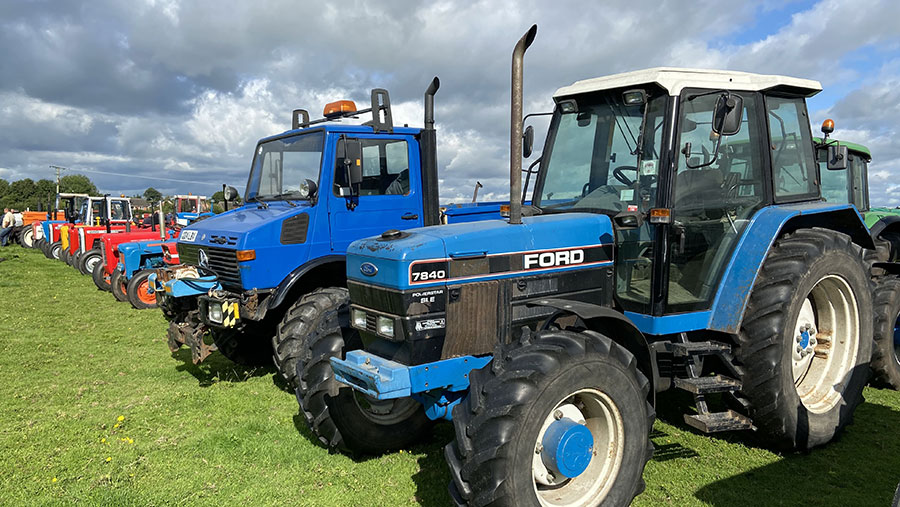 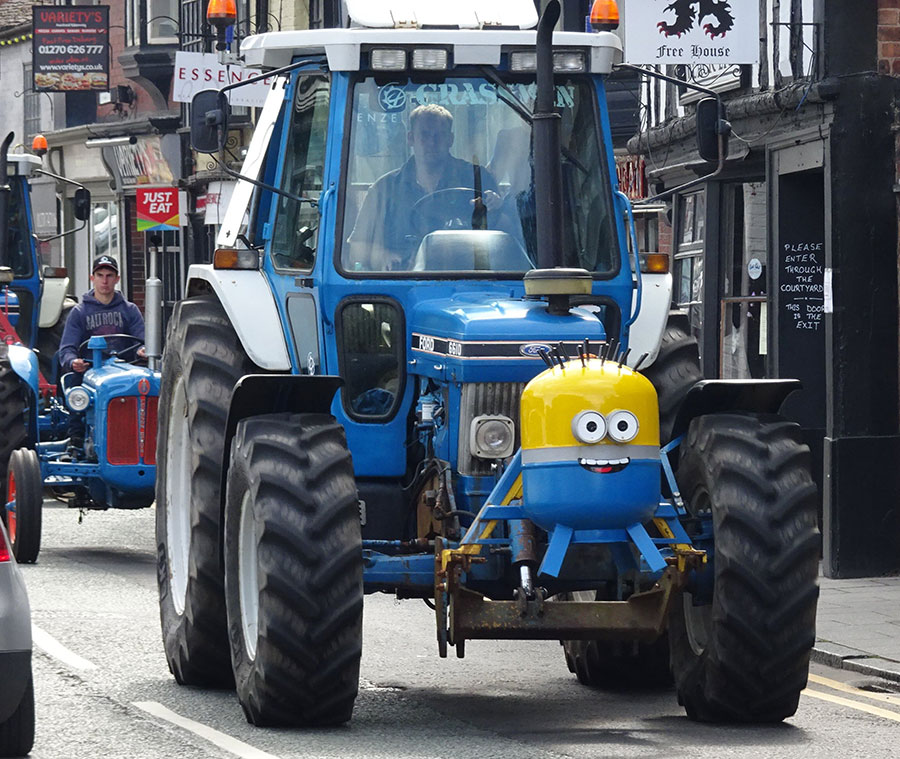 The money raised from the event will go to the My Name’5 Doddie Foundation, a charity established by the former Scotland Rugby international who announced in 2017 he had been diagnosed with motor neurone disease.

The charity was chosen as a farmer whose farm was included along the route has the disease.

The event was organised by Nantwich Agricultural Society members Nigel Burrows and Geoff Callwood, and their wives, Barbara Burrows and Margaret Callwood. 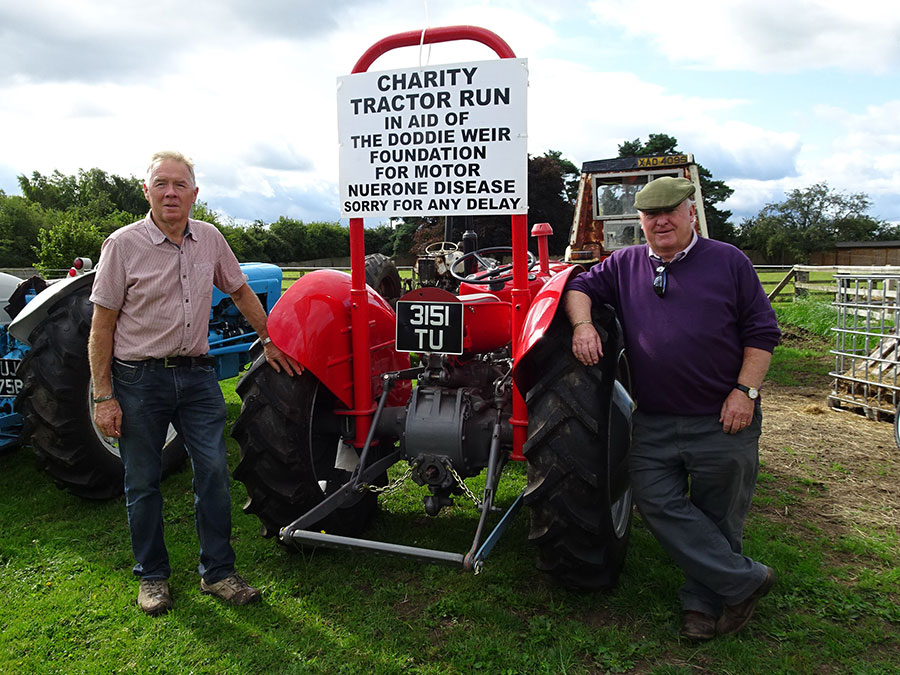 Mr Burrows, deputy chairman, said: “Thank you to the participants who took part with their tractors and those who assisted on the day, those who donated raffle prizes, and people’s generosity along the route in clapping us and giving donations.

“Thank you also to the Huntbach, Hockenhull, Goodwins, and Maughan families and the owners of the Doddington Estate for allowing us to travel through their land.” 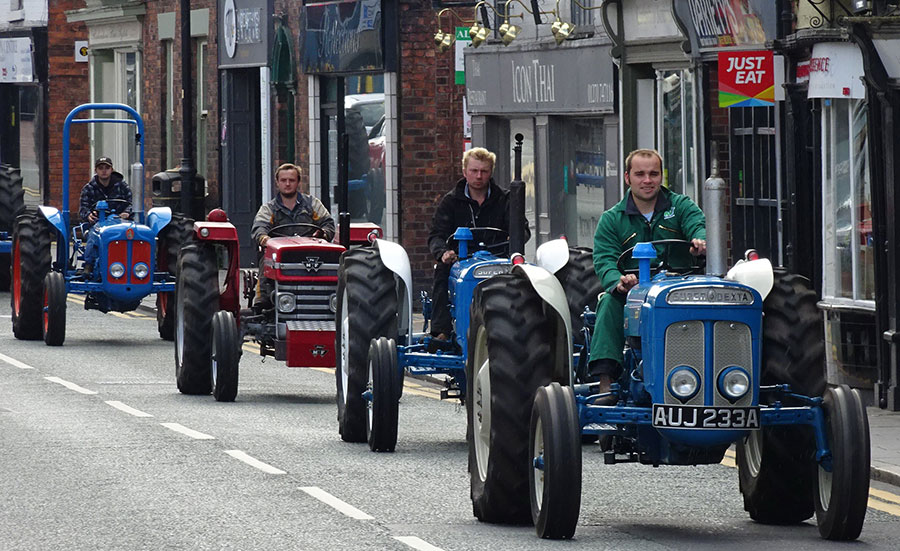 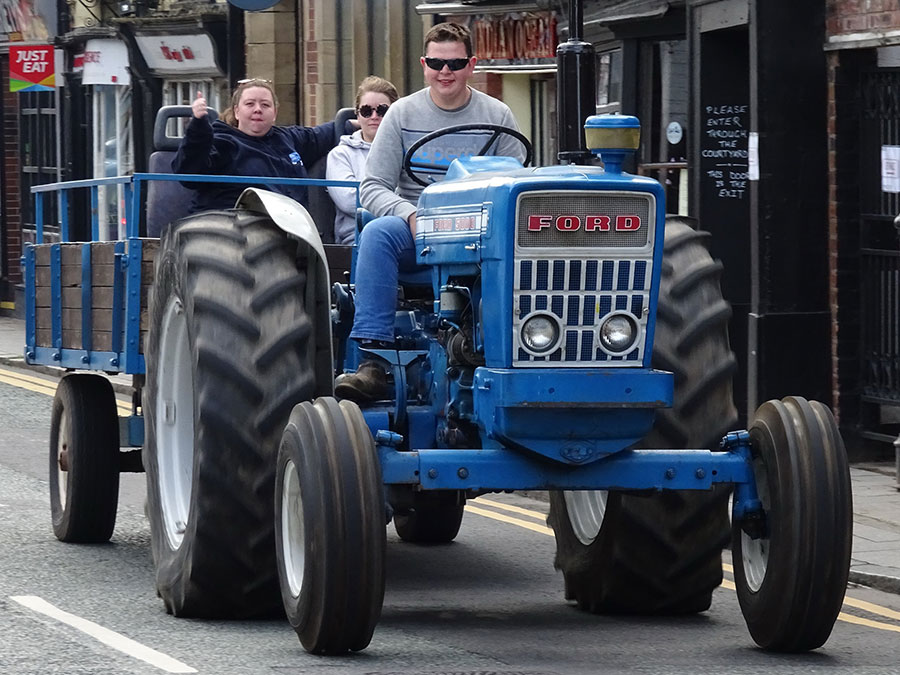