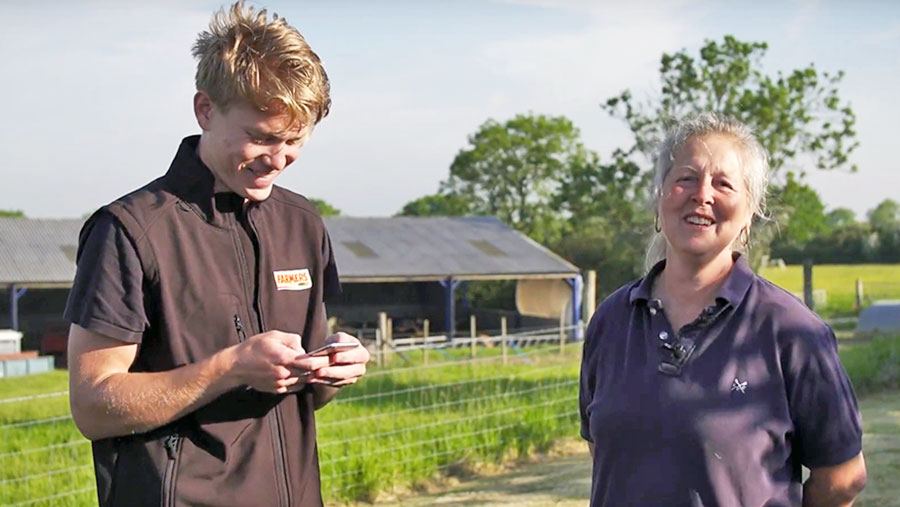 Our favourite farming documentary series British Farming has released its fifth episode, this time encapsulating the joys and the stresses of spring turnout on a typical British farm.

The candid web-series follows the life and work of Buckinghamshire livestock farmer Sarah Denne and is produced by her son Rufus and co-creator Josh Aarons.

In this episode, London-based Rufus is sent out to the fields for a spot of DIY fencing, bodging broken posts and rails on a tight budget in preparation for the turning out of Sarah’s 75-head of cows, calves and bulls.

Typically, not everything goes according to plan, as the animals refuse to co-operate on a sweltering May day – something all livestock farmers can relate to.

“Fences are there to keep the cows in the field, but getting them there in the first places requires a lot of logistics and a lot of patience, and patience really isn’t my forte or my mum’s,” says Rufus.

Watch the latest video below (we’re liking Rufus’ attire for this episode).

Rufus and Josh are documenting a year in the life of a British farmer, creating one video each month. You can watch all the episodes in the series so far on their website.