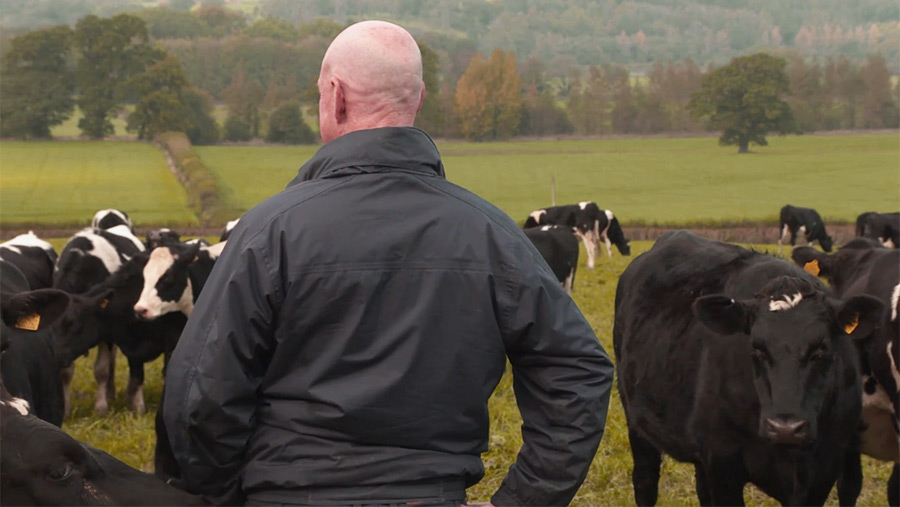 After 25 years at the helm, farm manager John Owen is handing over the reins to fresh blood at the Gelli Aur college farm in Carmarthenshire.

He talks about his feelings and memories as he steps down from the role and new manager, Huw Davies, takes over.

Mr Owen reflects back on his time managing the farm business and preparing students for their careers in agriculture, the lows, such as battling bovine TB, and the highs, such as growing the dairy herd.

See also: How to manage a farm succession handover