We have a new Defra secretary – the very well-known (or perhaps infamous, depending on who you talk to) Michael Gove.

During the Brexit campaign, he backed plans to keep payments to farmers at EU levels, so it will be interesting to see if he keeps his promise.

The result of the general election has created a feeling of uncertainty for many, and the future of British agriculture after Brexit remains as unclear as ever.

On the farm, we have been busy finishing off some renovation projects.

See also: Will’s Way – a wedding, a trespasser and a trip to Holkham

We recently did up two houses and I’m pretty pleased with the results. It’s not easy working on old buildings, but our team of builders did a great job. I mainly worked on the outside, putting up fences, clearing trees and preparing the garden. 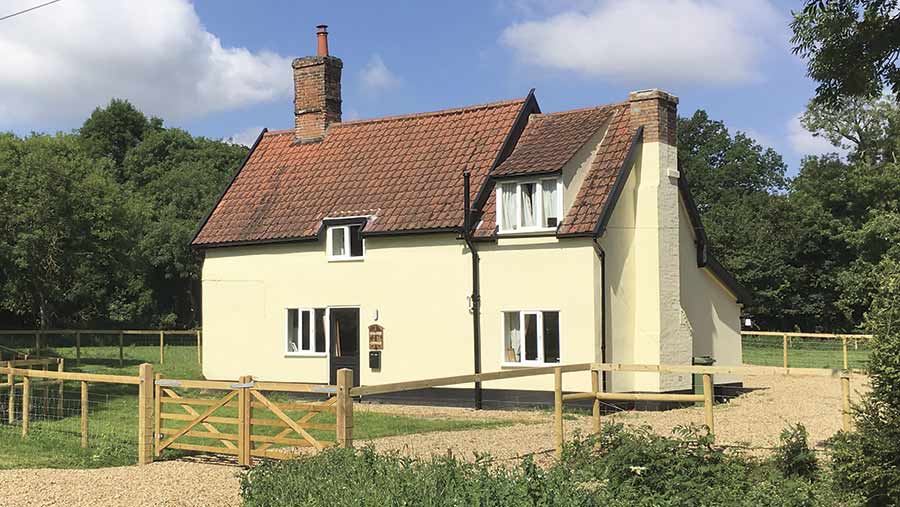 One of the houses we recently renovated on the farm. I think it looks great. We already have a tenant, who seems very happy

Our fields are also looking good. The barley and wheat are progressing nicely and the oilseed rape looks set to deliver a healthy yield. But as always, bad weather could change things, so I’m not taking anything for granted. 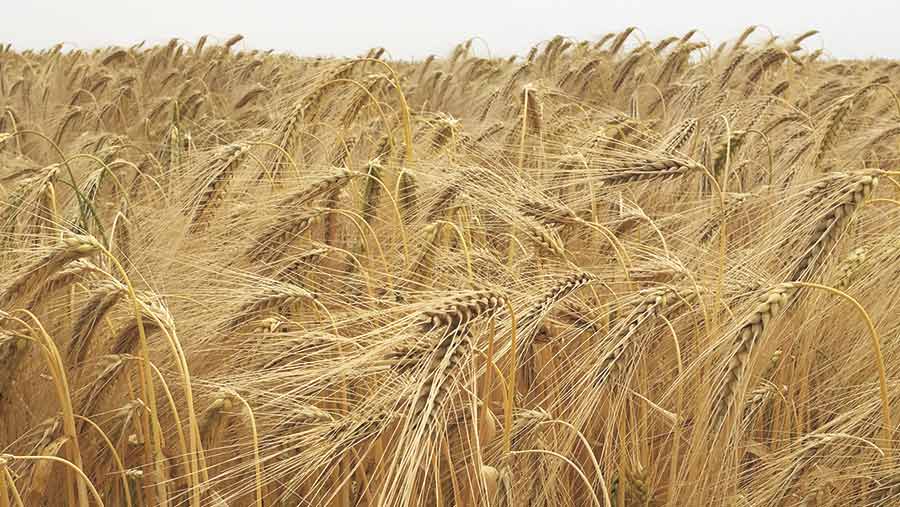 Our barley on 20 June. More warm, dry weather could mean an early harvest, but there’s a long way to go

My brother’s wedding also went well. There were even a couple of heavy showers during the day, which kept the farming guests happy.

June hasn’t all been about work. I went on holiday to Italy, where I visited an organic farm in Tuscany.

Our dry spring was nothing compared with the drought in Italy. They haven’t had any proper rain for months, and the crops were really struggling. 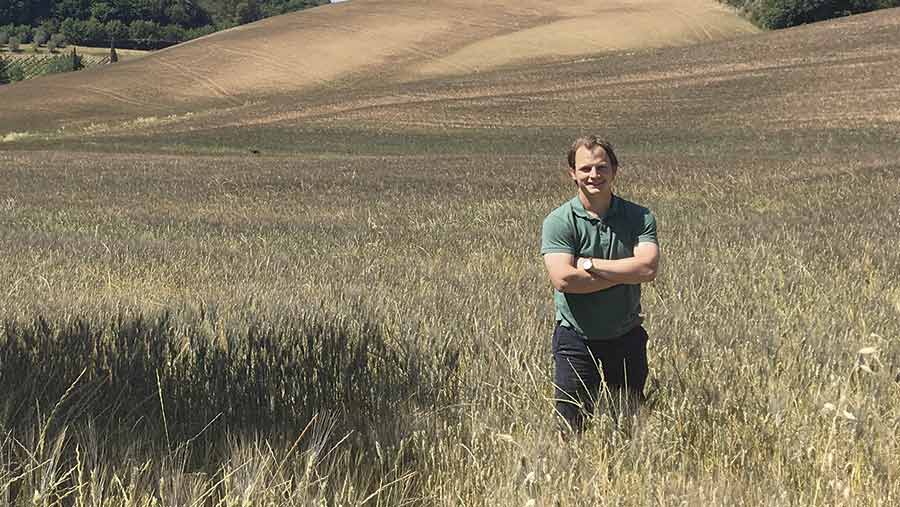 A field of organic Durum wheat in the beautiful Tuscan countryside

My first day back after the holiday was spent at the Cereals event with my uncle. This was my first visit and it was really interesting.

One of the most intriguing exhibits was a robot weeder made by French firm Carré. It’s a strange-looking creation, but it could have potential for vegetable growers. At the moment the battery life is a bit limited and it’s expensive at more than £70,000, but it’s exciting to see innovation like this.

We also had a go on a virtual reality headset at the Syngenta stand. Admittedly, this was a bit of a gimmick, but it did give you a unique view of crop spraying from underneath the machine. It was also quite entertaining watching my uncle wearing a VR headset. I never thought I’d see that. 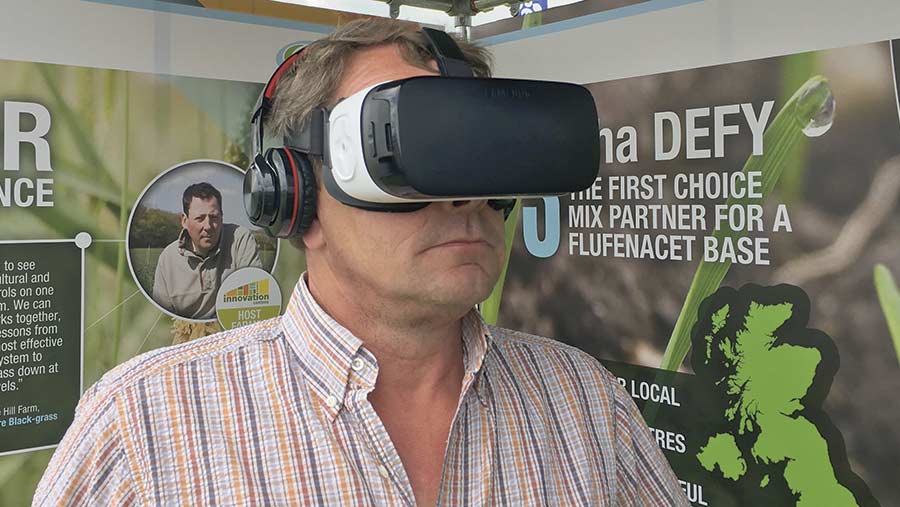 My uncle Christopher tests out the virtual reality experience at Cereals

The next big event for us is the biggest of them all – harvest. It could arrive in just a few weeks and hopefully it’ll be a good year for us.