In just over three months’ time I’ll reach a significant milestone. It’ll be two years since I decided to move back to the family farm. It’s not that long ago, but over that period my life has changed in so many ways.

I used to spend most of my working hours in a busy newsroom without fresh air and with not many windows, and although I still do some office work, my daily surroundings couldn’t be more different.

Instead of boarding a packed train every morning, I now walk down a footpath with my Labrador and I’m at work in less than 10 minutes.

Lunch is also a bit different. In London I’d hastily cram a sandwich into my mouth as I worked at my desk but now I’m either in a field or sitting down with my family at home. Life has definitely improved. 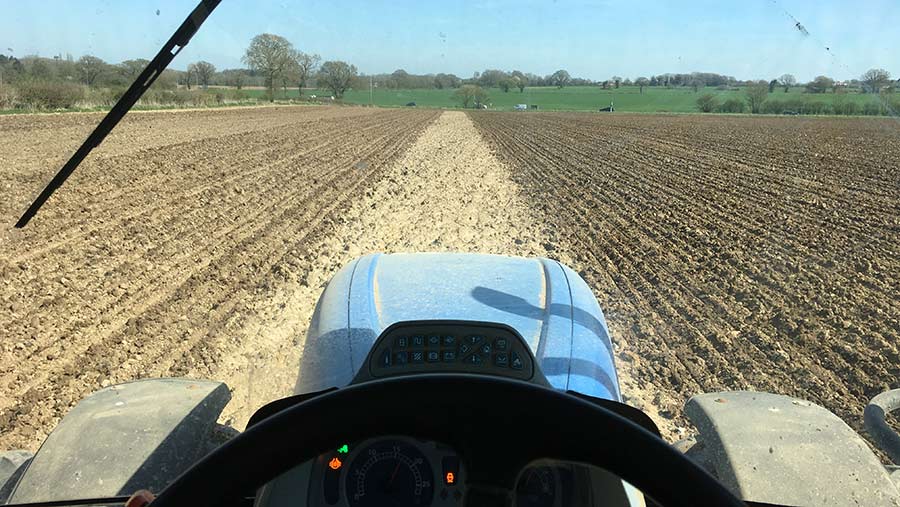 “I didn’t get to see this view in London. Sometimes it’s good to have a bit of time to yourself.”

The first year back on the farm was the hardest part. Not only did I have to get my head around everything we do but I also had to learn how to do a lot of it. I didn’t always succeed straight away, but I tried my best to take on new information.

Going from a career where you feel relatively comfortable and confident to one that pulls you out of your comfort zone every day was hard and at times, stressful.

I’m the type of person who hates making mistakes; so making them almost daily was always going to a challenging experience.

The problem with machinery errors is that they’re usually fairly major and almost always very obvious. 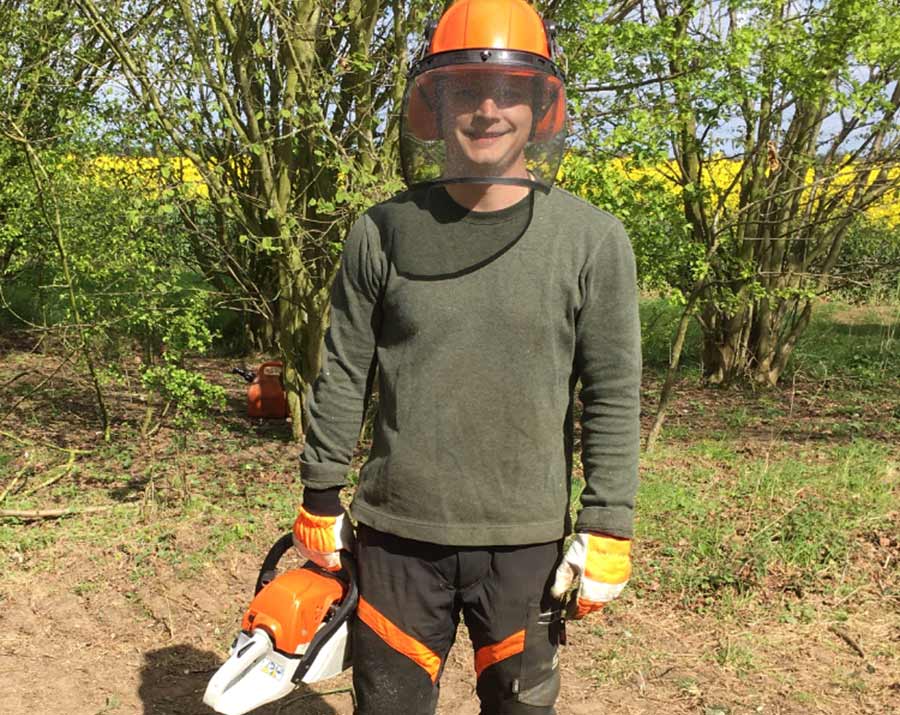 “I also didn’t use a chainsaw much in London. If I did I probably would have been arrested.”

Every time something’s happened, I’ve tried to tell myself that it’s all part of the learning experience, but it’s hard to see it like that when you’re looking at a bent bit of metal and a mounting repair bill.

One of the best things about coming home has been being able to work with my dad, David. Alongside my uncle Christopher, he has run the farm very well over the years, and I just hope I’ll be able to do as good a job as him.

One thing we share is our love of shooting. Our season kicks off in November and preparations have been going on for some time now. 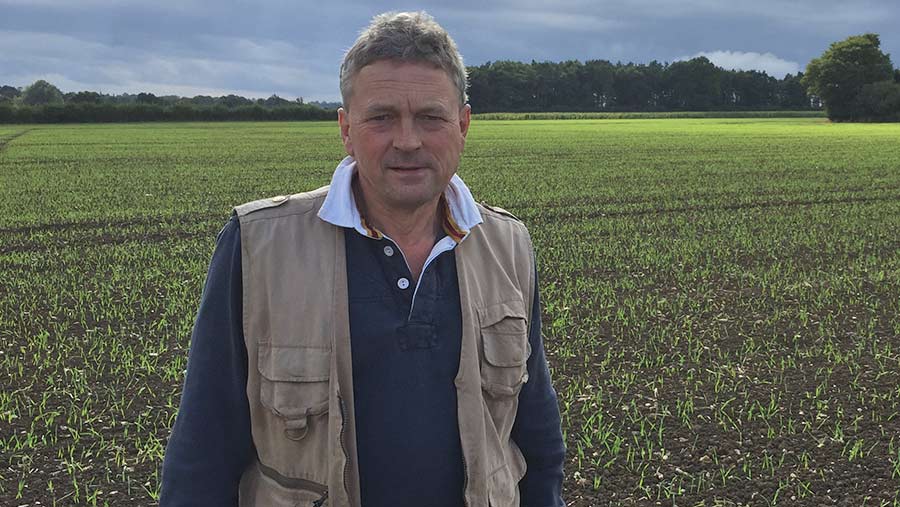 “The boss. This photo of Dad was taken a couple of months before I moved back. Does he look apprehensive?”

Last season was the first time I’d been in charge of our home shoot days and to begin with it was a daunting experience.

From journalism to farming

But despite a few nervous moments, generally everything worked out well and I feel a lot more confident going into this year. I know Dad will be there if I need to ask for advice and hopefully he’ll let me know if I make any huge errors. 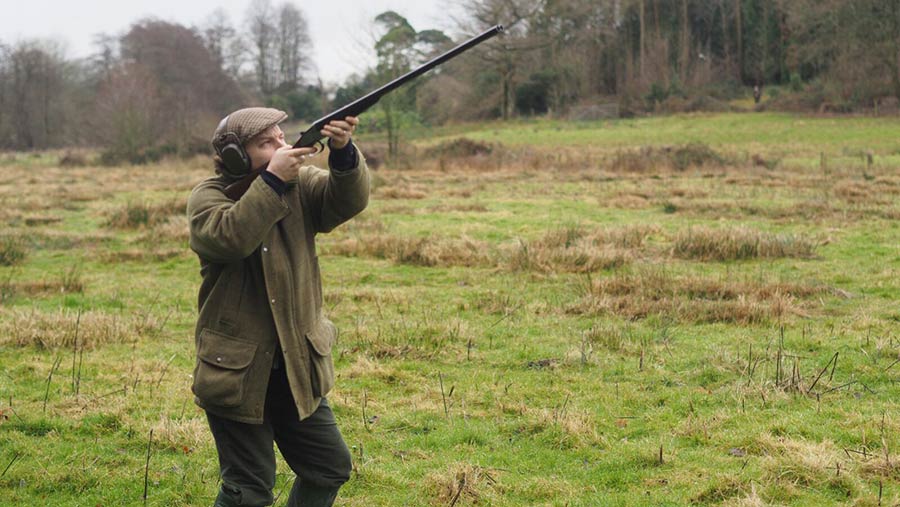 “I’m not sure if I hit what I was shooting at, but it’s a good action pose” © Chris Hughes

The reason I’ve chosen this article to look back on my time on the farm, is because sadly this is the last ‘Will’s Way’ column.

I originally came up with the idea as a way of documenting my move from journalism to farming but after going through two harvests, it seems like a good time to bring this part of my story to a conclusion.

It’s surprised me how many people have taken an interest in what I’ve been doing and several people have been kind enough to tell me how much they’ve enjoyed reading the columns.

This might be the end for this monthly update, but it’s not the end of my story. Really it’s just the beginning and don’t be surprised if I pop up on a screen or in an article somewhere else soon. Thanks for reading.