The weather in Norfolk is usually fairly gloomy at the start of the year and this winter has been no exception.

We’ve had plenty of rain and very strong winds, and these conditions have caused us quite a few problems.

The first weather-related issue we had to deal with in January was the disappearance of our internet connection.

Not that long ago we decided to ditch our slow phone line connection and move to a faster system that uses radio waves.

This was a definitely a good idea, but unfortunately when the mast that delivers your signal gets destroyed in a storm, there’s not much you can do about it.

During the 22 days without a connection, if I wanted to send an email I either had to walk to the end of the farmyard with my phone or go home. Not ideal when you’re trying to run a business.

A couple of weeks later, there was another massive storm. Several thousand homes in our area lost power and when we came in for work that morning, we had a few things to do.

There were trees down all over the farm. A huge oak had fallen across a busy road and many others were down over tracks and field boundaries. 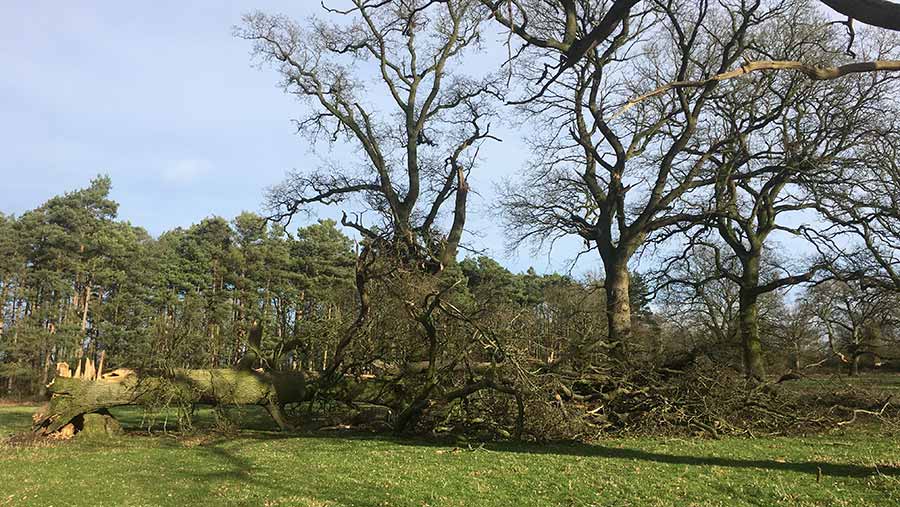 This oak tree came down during a fierce storm. It was a shame to see it go

Many of them were dead or rotten but others had simply been ripped apart by the force of the gusts. Apparently speeds reached 80mph that night.

The first thing I did was to drive round the farm to find out if any roads were blocked and prioritise which areas we needed to get to first.

Luckily, the big tree that had fallen on the road had already been partially removed, but the rest of it still needed moving out of the way.

Other than that, the trees generally fell the right way. There were a couple that needed cutting up with a chainsaw in order to dislodge them, but we were able to move most of the debris out of the way with a JCB.

Elsewhere, we lost quite a few tiles on farm buildings and two roller doors were badly damaged. The effects could have been a lot worse, and thankfully no one was hurt, but I’m hoping that’s the last bad storm we’ll see here for a while. 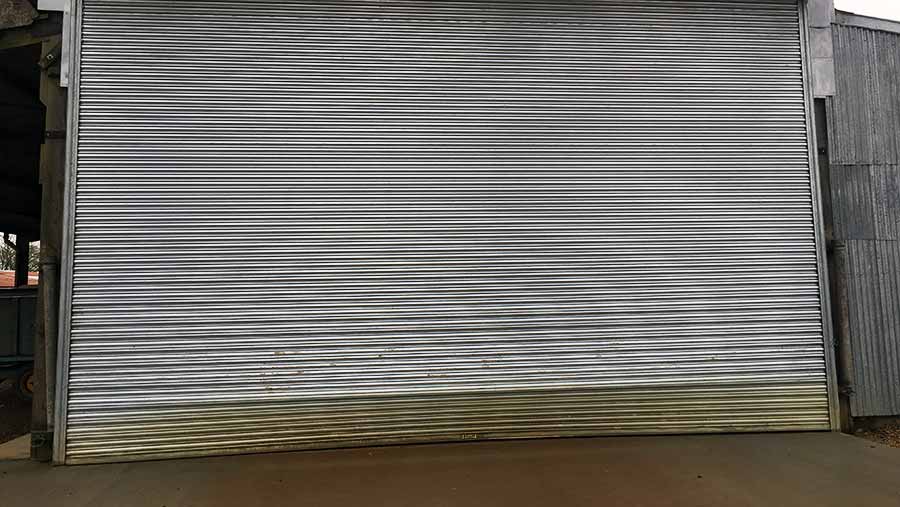 This door was badly damaged by high winds. You can see where it bent it at the bottom

The past few weeks have also given me time to reflect on the shooting season. We hosted our last day at the end of January and I’m pleased to say that we had a successful year.

The bags were generally good, we didn’t have too many wet days and all of the guests seemed to enjoy themselves. So overall it was a success. 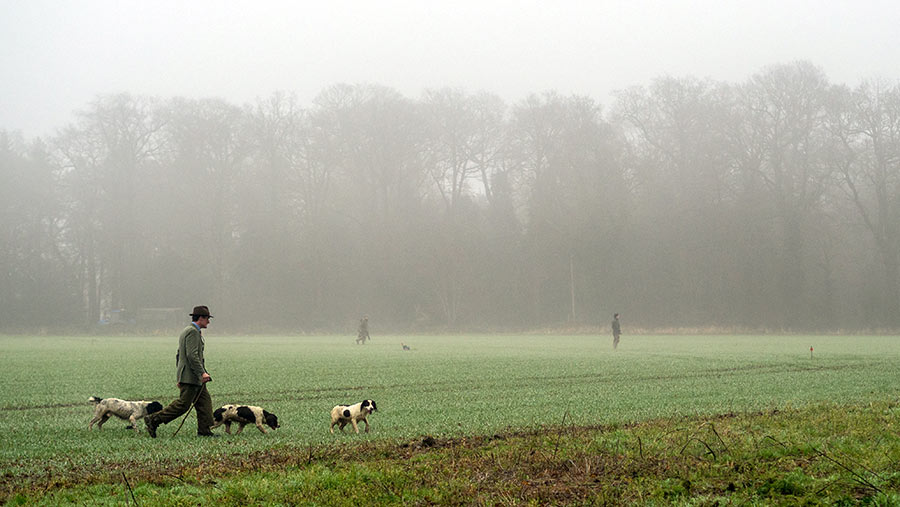 Our gamekeeper Roger in action on a shoot day. He’s worked really hard this season to make it a success © Chris Hughes

When I took on the responsibility for running the shoot, I knew I had a tough act to follow. My dad ran it so well for so many years and although I’ve still got a lot to learn, I think he was pleased with how things went.

We rounded off the season with a dinner for the beaters and pickers up and everyone had a great evening. 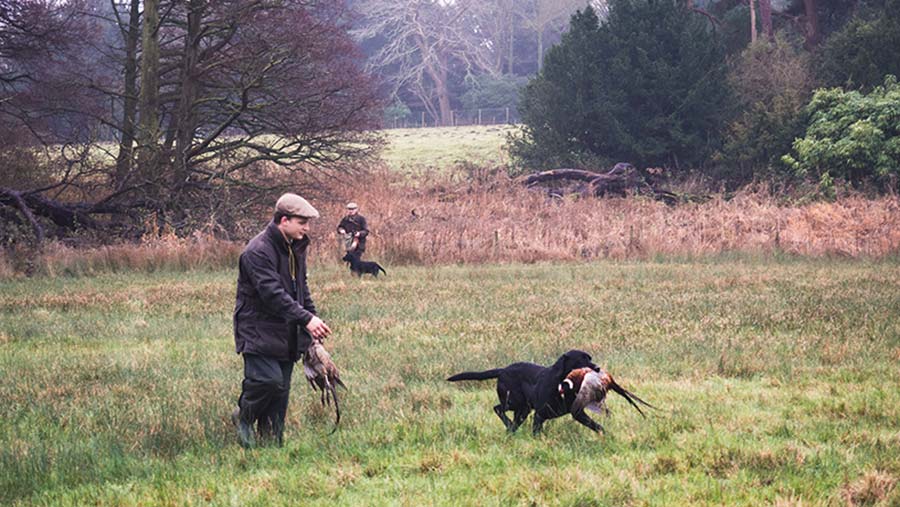 Me, retrieving birds with Tipple. I’ve learned a lot this season, including how to handle a gundog © Chris Hughes

We wouldn’t be able to put on the days without them, so it was a good way to show them how grateful we are for all of their hard work.