Young Farmers are being urged to post a fun and interesting selfie taken in their club shirt on social media as part of an initiative to promote the movement.

The National Federation of YFCs has launched a photography competition which it hopes will encourage people to sign up to their local club.

It’s part of National Young Farmers’ Week, which runs from 18-24 September, and celebrates the positive impact the youth movement has on rural communities and in developing young people’s skills. 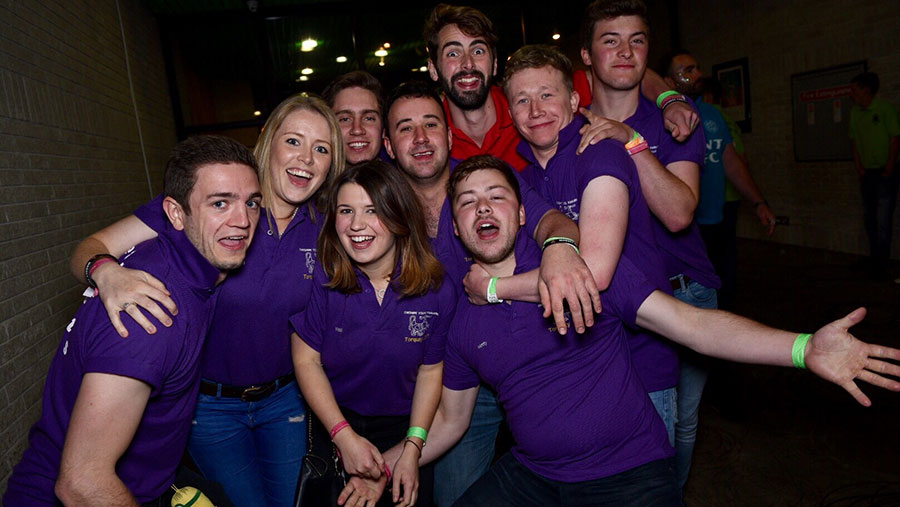 Members smile for the camera at this year’s AGM in Torquay – but can you do better?

The judges are on the hunt for a picture that makes them want to join one particular club out of the 600-plus in England and Wales – so creative and original ideas are welcome. 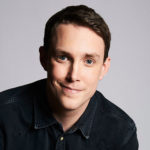 One of the judges, Farming Today presenter and NFYFC president Charlotte Smith, says: “It’s amazing to see all the different activities clubs host every week and I can’t wait to see how you portray all of this in your photo entries.

“So phones – and even actual cameras – at the ready, to see if you can capture what your YFC is all about in just one picture.”

NFYFC ambassador Chris Stark from BBC Radio 1 said: “I’m looking forward to seeing pictures that show me and the rest of the world what is great about being part of a YFC. 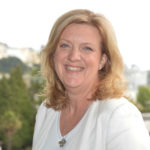 “You all know how much I love visiting and DJing for as many of the 619 Young Farmers’ Clubs as possible across England and Wales. If you’ve been to one of my gigs, you’ll know that I end up taking a lot of photos myself!”