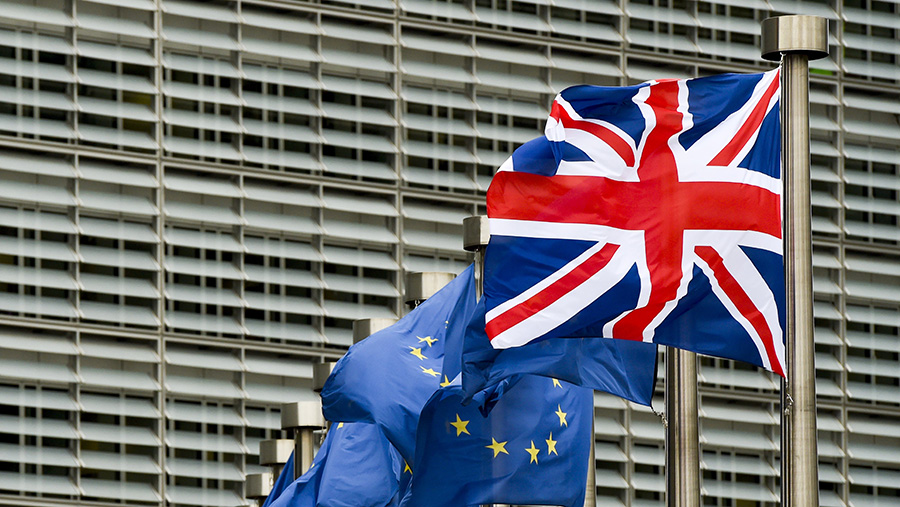 An overwhelming number of young farmers say they will vote to leave the EU in the referendum on 23 June, according to an exclusive poll.

Farmers Weekly asked members of the National Federation of Young Farmers’ Clubs’ (NFYFC) how they planned on voting at this weekend’s YFC annual convention in Blackpool.

The results are in-line with a previous Farmers Weekly survey carried out in April when 58% of farmers voted in favour of leaving the EU and only 31% chose to remain.

Both sets or results contradict views of farming unions, which are unanimous in their views to stay in the EU.

Create your own infographics

At an NFYFC referendum debate on Saturday (7 May), many members said they felt compelled to stay in the EU because of the lack of clarity about what it would mean for farming if the UK left.

If we are not going to work for ourselves, at least let the French work for us Laura Graham from Escrick YFC

Laura Graham from Escrick YFC, Yorkshire, said she felt British farmers would be worse off outside the EU because of the lack of unity among British farmers compared with other member states.

She said French farmers were much better at working together and protesting to get change.

“If we are not going to work for ourselves, at least let the French work for us.”

However, new entrant Charlotte Johnston said she supported the leave campaign because she believed it would create a level playing field for those starting out in farming.

She added: “As a new entrant, I feel my business would have more opportunities if we left the EU.

“At the moment I’m competing against farmers who have subsidy but because I rent grassland I can’t claim it.

“I think it would allow me to increase production, access more land and become more competitive.

“I have got concerns with trade, but for me it’s worth the risks.”