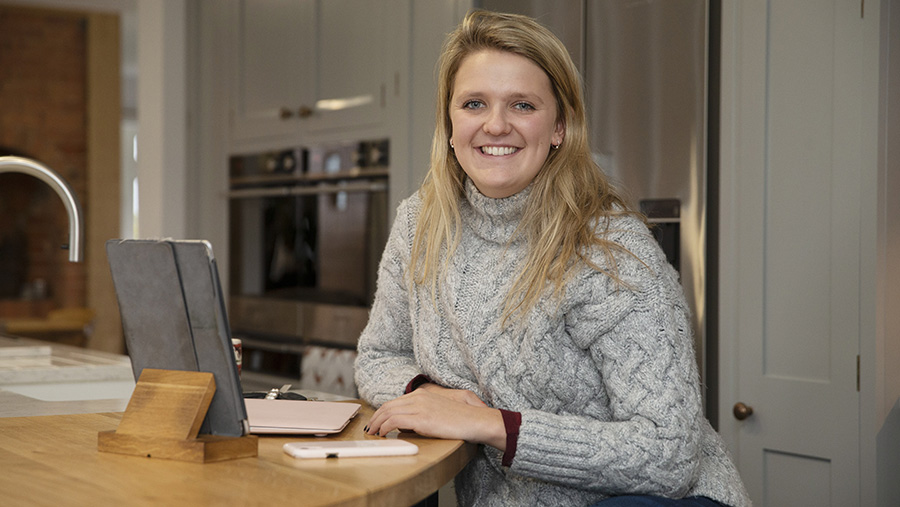 Those of us who choose to open our farm gates to showcase what goes on behind the scenes inevitably take a risk.

Whether physical, by inviting people on farm, or virtual, by posting online and on social media, we are opening ourselves up to differing opinions and beliefs.

So is “opening up” online really worth it?

See also: Amy Eggleston – let’s look after each other and ourselves

When I finished university and came home to the family farm full time, I started using social media to speak to other people in similar situations.

Despite growing up on the farm, I was new to it all after having spent four years living in big cities.

Social media became a good place to seek advice from other farmers, and I enjoyed sharing day-to-day farm adventures for my friends in the city who I’d left behind.

Taking a lighthearted (and perhaps somewhat naïve) approach, I shared an honest account of what was happening on the farm, taking careful note of the pictures, videos and explanations I used.

Although I knew the majority of people following me were also farming, there were also some from outside the industry, who may have never seen behind a farmgate before.

Up to this day, now with a larger following, I still do exactly that.

Share a daily insight into our working, family dairy farm to show others what is truly going on.

I am careful about what I post and see lots of others successfully doing the same.

I don’t agree with posting gruesome and emotive pictures of sheep attacked by dogs, even if a member of the public leaves a footpath gate open. I just don’t think it achieves anything.

The amount of backlash I have received on social media has been minimal and for that I am extremely grateful – the agricultural industry is an amazing, supportive community.

It does still happen, though. Whether it’s people who disagree with the diet I choose (I’ll say no more) or other farmers criticising our methods, I still get it.

I try not to take these messages personally. We can’t agree on everything, else things would be very boring.

For every one hateful comment or negative reply I get, I might have taught five people something new.

A little context about the day-to-day in farming could be vital to someone’s understanding of the industry and, further down the line, this might help them think twice about the food they buy.

There will always be people who disagree, but if you bring positivity and focus on being informative rather than shocking, it’ll be worthwhile.