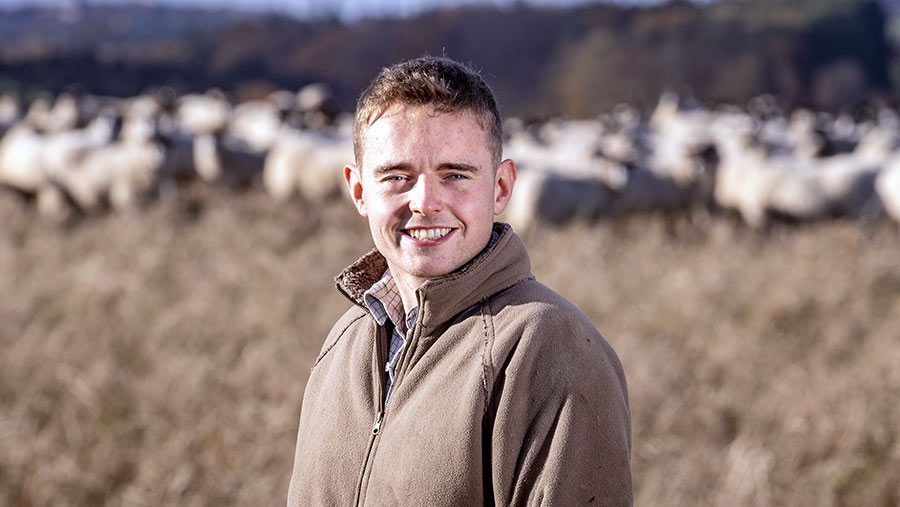 There are but a few truly interesting and outstanding people that I come across throughout my adventures in agriculture.

The most recent to fit into this category is one Charlie Tester, a young man who is really getting stuck in to his new-found passion by diving right in the deep end.

To say Charlie is from a non-farming background is an understatement, he is as far away from agriculture as the UK is from a certain Brexit deal.

Charlie decided farming was for him after he went to the Nottinghamshire County Show in May 2017, where he stumbled across a stock-judging event.

He has since started up his own flock of rare breed sheep, with little understanding of the subject and zero resources of his own.

During a recent meeting in Charlie’s local, I enquired how he went from no knowledge of livestock or farming to less than a year later having a small flock of his own.

“The night I came back from the county show I was thinking in to the early hours of how could I make this dream a reality,” he told me.

The next day he realised that first of all he was going to need to find some land to put the sheep on.

He opened up the phone book and began dialling the numbers of farmers in his area – it took 32 phone calls to find someone who would give him an opportunity. 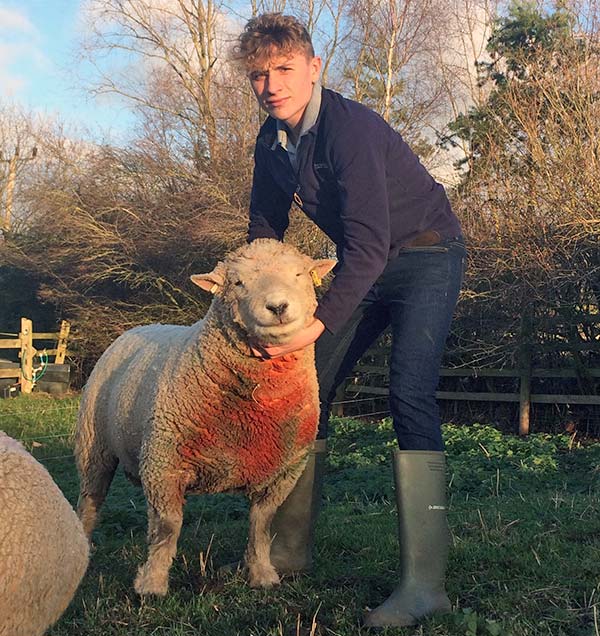 Thinking about how overwhelmed I would have been in Charlie’s position, I was curious to know the biggest challenge he has faced.

“Not doing enough research,” he instantly replied. “If I’m honest, I didn’t realise how much work the sheep were going to be, I have had to learn fast and make many sacrifices, but I wouldn’t change it for the world”.

This venture is a solo mission and he doesn’t get any help apart from lifts from his family – not agriculturally minded, they haven’t embraced the same craving for the countryside that he has.

What young Charlie lacks in help, he makes up for with support from his new mentor Pete Simpson.

“I’ve learnt everything I know about sheep from Pete, his advice has been priceless and I wouldn’t have lasted as long as I have without his guidance” he told me.

He’s working for his mentor to get a better understanding of shepherding, as well as ways in which he can improve his own flock.

He then plans to enrol at Nottingham Trent University’s agriculture campus at Brackenhurst in September this year to further his knowledge, which he hopes will provide him with a solid agricultural foundation.

When I first met Charlie at a careers fair, back in November, we spoke to numbers of Nottinghamshire students aged 14 to 17, all looking for advice as to where to turn for a career after they have finished education.

After spending the day with Charlie I was blown away by his enthusiasm for shepherding and for encouraging people to take an interest in agriculture – especially those from a non-farming background.

Charlie hasn’t had the head start in agriculture that many farmers have, yet he is keen to show that all you need is passion, determination and a thirst for knowledge.

I think of his journey in agriculture as a bit like a farm track. At first it’s bumpy and he may hit a few potholes along the way, but I hope he keeps trying hard and moving forward until he reaches the smooth road to success.