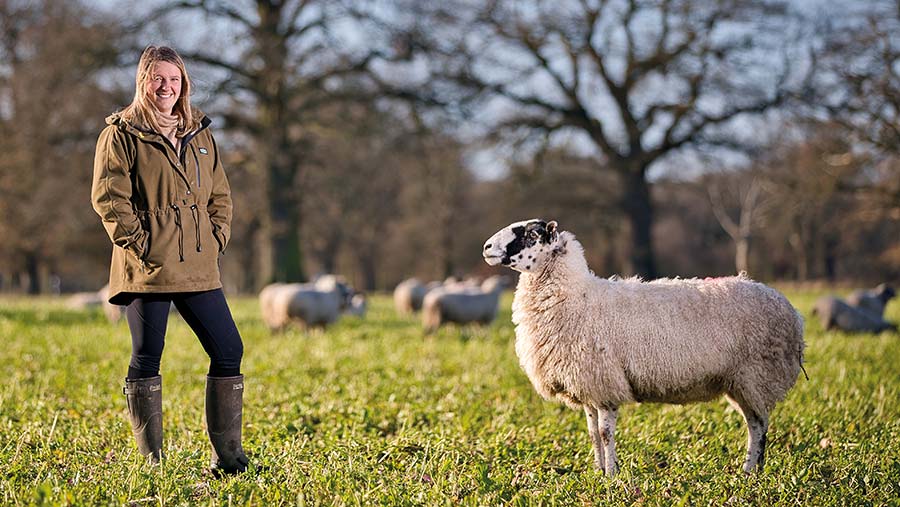 It’s the middle of April – lambing is done and dusted (for us, at least) and calving has slowed right down, although things are picking up on the arable side of the business.

Luckily, we had very little spring drilling to do, but the sprayer and fertiliser spreader are both on the go again.

With work picking up, there is a slither of guilt that comes with taking a few days off, but I’m going to grab a much-needed couple of days away from the farm.

I’m in an extremely fortunate position, working alongside my dad and uncle. With three of us here full time, it definitely eases the pressure when it comes to taking time off, so I fully appreciate that getting a break from the farm is harder for some.

That said, it really should be a priority. We all know full well that having a “day off” without actually leaving the farm just doesn’t happen.

There will always be jobs to do staring you in the face and guilt strikes at the mere thought of putting your feet up.

Both physically and mentally, though, time off is a necessity and one that we shouldn’t feel guilty about.

So I was thrilled when we heard the news we’ve all been waiting for (cautiously optimistic, yet dubiously anticipating changes in the plans).

Finally, we can breathe a (small, very small) sigh of relief. BoJo confirmed that as of 12th we were a step closer to normality and socialisation.

This meant that staycations were a go, which I was thrilled about – and the public houses of England were once again open for business *fist pump*.

I’m heading down to Ross-on-Wye to a farm diversification holiday let known as “Bertha’s Box”, with high hopes of a farm tour while I’m there. Just because I need some time away from our own farm, doesn’t mean I want to be off one completely!

As well as a physical recharge, time away offers a chance to focus on relationships and mental wellbeing. I don’t need to point out the horrific prevalence of poor mental health in our industry, we all know the stats.