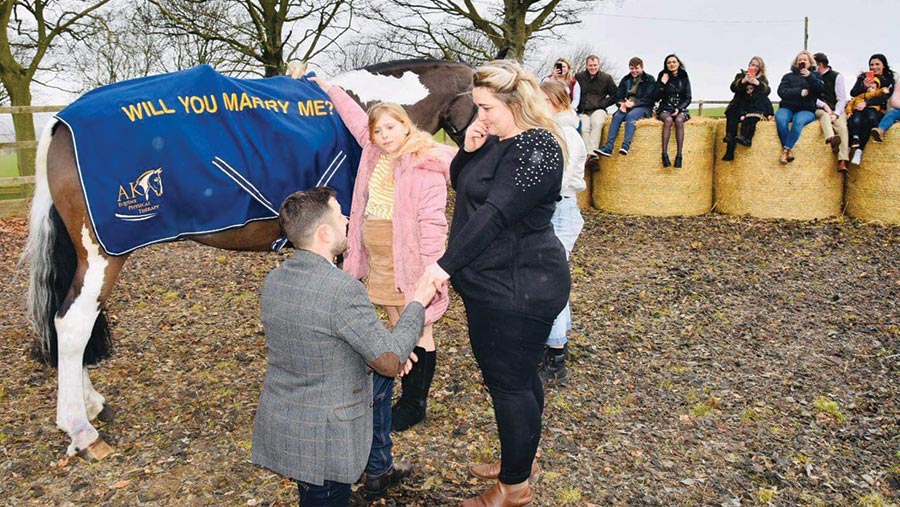 A farmer in Yorkshire went the extra mile to surprise his partner with a horse-themed proposal in front of their family and closest friends.

Chris Fairbank used a horse and its rug to pop the big question to Ashleigh Keady, who works in the industry as a yard manager and massage therapist.

The stockman, on a beef farm in Market Weighton, spent three months planning the surprise that also involved the couple’s 11-year-old daughter, Izzie.

Chris, 27, told Farmers Weekly: “I wanted to make the proposal as special as I could and to unite horses and farming, as that is our background.

“I wanted to make it meaningful for her and our little girl.” 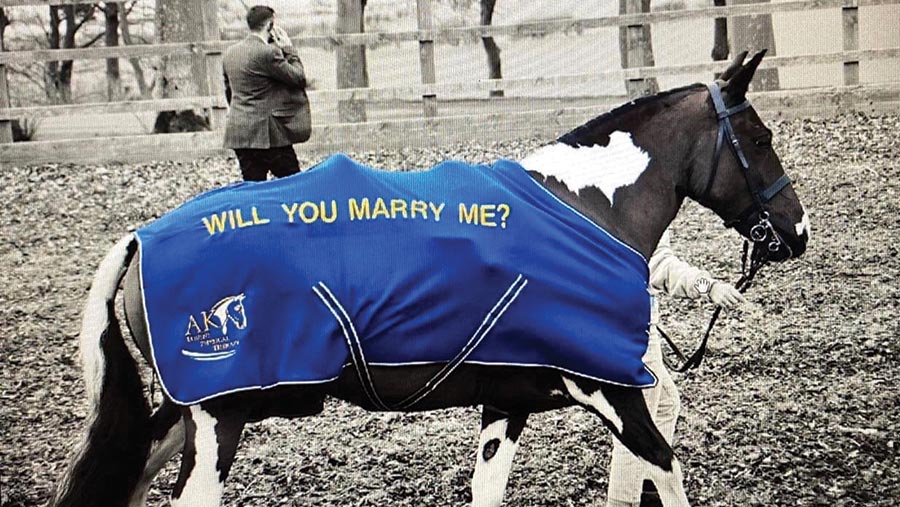 Ashleigh was sent shopping with a friend at R&R Country so Chris could organise the 40 friends and family who had gathered to watch the big moment.

After Chris had proposed, Izzie removed the blue rug with the question written on to reveal the ring, which was hanging by pink baler twine to a new saddle and white saddle cloth that had Ashleigh’s future name written in gold. 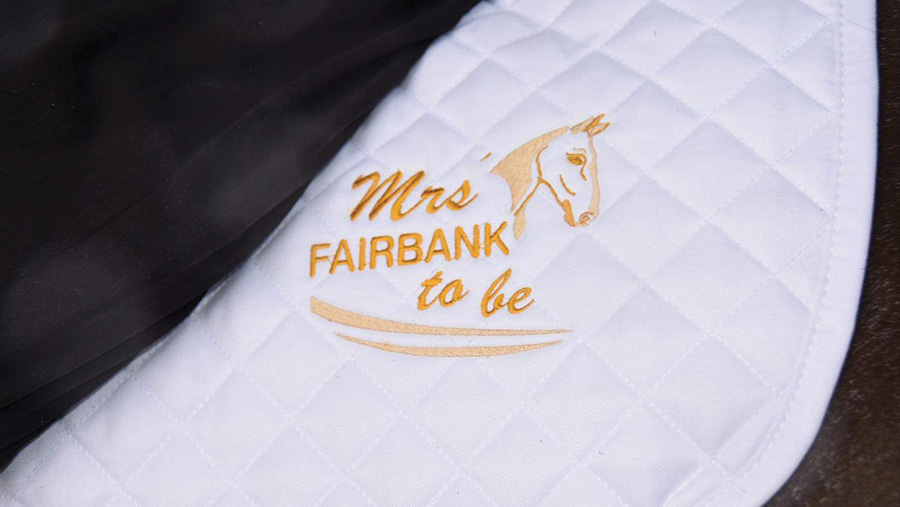 Ashleigh, 29, was “absolutely gobsmacked and completely overwhelmed” by the surprise, which Chris had been planning since Christmas.

He added: “She didn’t have a clue and said it was one of the most thoughtful engagement ideas she had ever seen.”

The family celebrated by going out for a horse ride, followed by drinks with friends at a nearby pub. 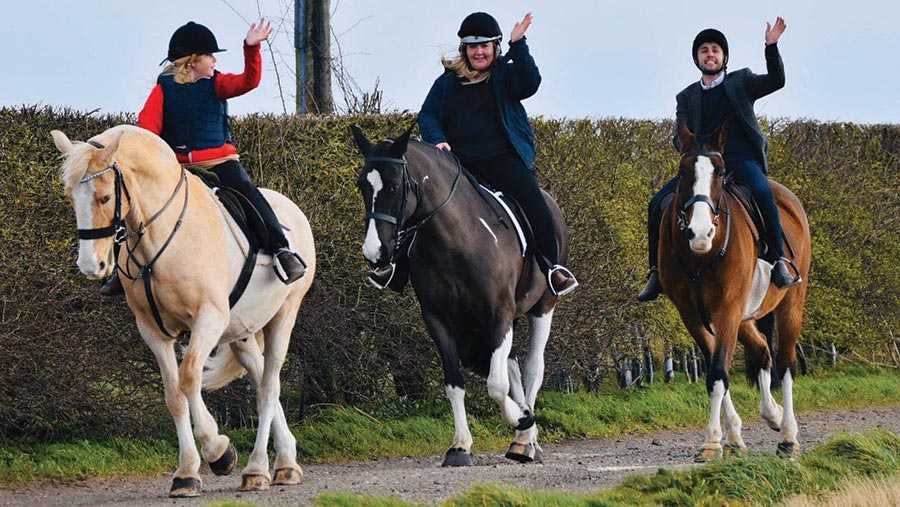 Ashleigh said: “What made it so special was it was so personal to both of us. Having my daughter and nearest and dearest there, as well as the horses.

“I couldn’t have ever imagined it would have been so perfect.”