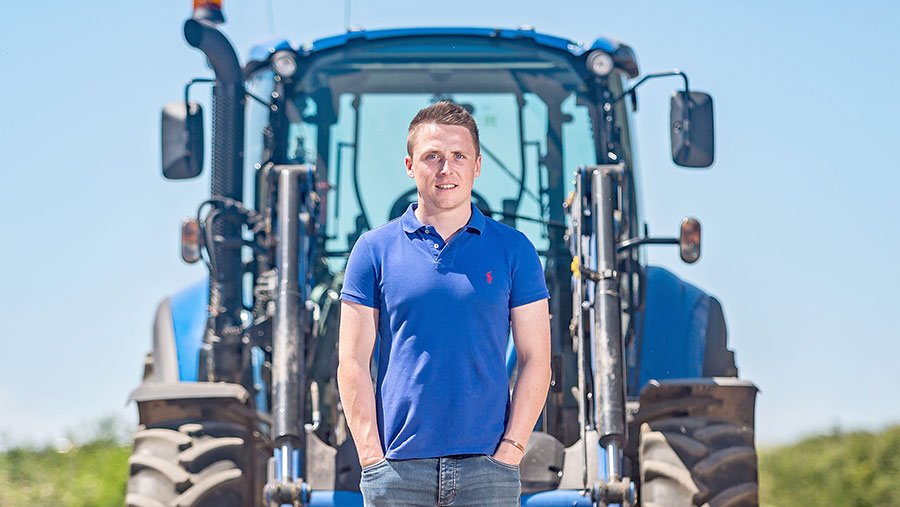 It was only a few weeks ago, as lockdown came into force, that there was widespread panic-buying of food resulting in empty shelves up and down the county.

The public realised that in a time of crisis food really is one of the few necessities we cannot live without.

This led to a seeming boost in public admiration for farmers and the work we do in keeping the nation’s fridges full.

Former Defra head honcho Michael Gove preached about farmers being key workers in the battle to beat the virus.

Now that food supplies have stabilised, the importance of our industry suddenly seems less important to Mr Gove and his colleagues.

The decision by MPs not to push forward Conservative MP Neil Parish’s amendment to the Agriculture Bill says it all really.

His clause sought to protect UK farmers from low-standard food imports by preventing future trade deals allowing food into the UK not produced to the standards required of farmers and processors here. It was defeated by 51 votes.

In our generation’s great global crisis, we have all realised the importance of food. The government should remember that we are the one industry that no other can function without

The fact that the majority of the people running this country are happy to use agriculture as a bargaining chip has left me and many other farmers furious.

We have trusted the elected politicians to protect our industry, as well as the country’s food security. However, they have now made a decision that is likely to have a major impact on our ability to remain competitive and keep our businesses afloat.

As agriculture is a devolved issue, I would love to say that I have the confidence in the government here in Cardiff to look after Welsh farmers. Frustratingly, that is not the case.

Only recently, the Labour administration decided to publish draft regulations for designating the whole principality a Nitrate Vulnerable Zone.

I cannot help but feel cynical about the timing of this. The Welsh government has been wanting to pass these proposals for some time and, with everything else going on at the moment, seems to have tactically decided that now is the best time for them to be published.

There will be an inevitable backlash to the proposals. Placing Wales under a whole-country NVZ will cost every farming sector in the country millions.

Sadly, with resources stretched, and opposition ministers prioritising fighting issues relating directly to Covid-19, there is not going to be the same battle to deter these proposals.

In our generation’s great global crisis, we have all realised the importance of food. The government should remember that we are the one industry that no other can function without.