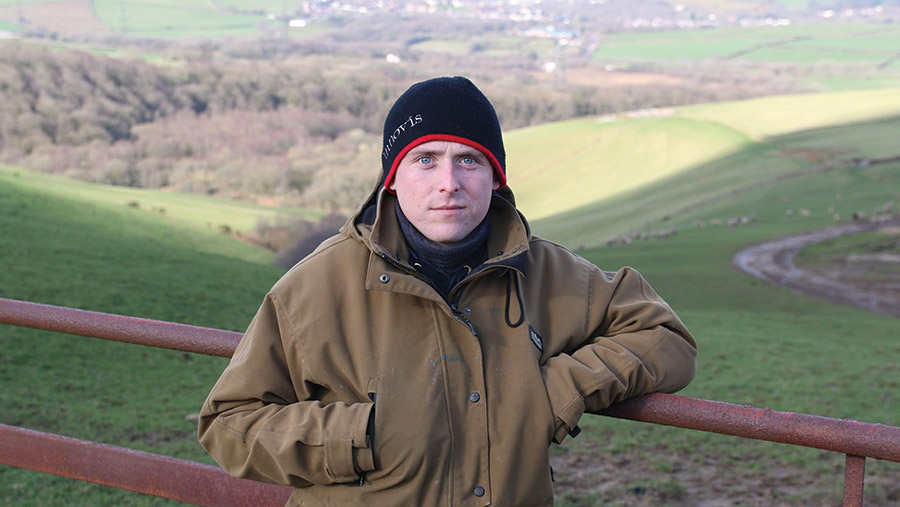 Whole-Wales nitrate vulnerable zone (NVZ) – a necessity or just another political point-scoring exercise by the Labour-run Welsh government in the run-up to May’s Senedd elections? The vast majority would likely say the latter.

All of us in farming throughout Wales are astounded at the timing of minister Lesley Griffiths’s announcement of these new rules.

Time and time again, she promised no decision would be made on NVZs until the Covid crisis had ended.

See also: Jacob Anthony – wool should be a premium product

This wasn’t to be – another act by a Labour government that has historically treated the importance of its farmers as an afterthought.

Along with other hill farms that run suckler cattle, we are facing the very scary prospect of being able to no longer viably run a commercial herd.

The margins are already tight enough within the beef sector without the added cost of implementing needless infrastructure to comply with the rules.

Many farms across the country will be forced out of business. Politicians in Cardiff need to understand the repercussions this decision will have.

It feels like the Welsh government has lazily given in to lobbying groups that have put the blame of river pollution solely at farmers’ doors.

None of us are denying there have been nitrate accidents within our industry, but these incidents are in fact a lot more scarce than the authorities would lead you to believe.

We are not alone, though – other industries have accidents, too.

I understand that one accident is one too many – every farmer will undoubtedly want a sustainable and clean environment for future generations.

The problem is that these new regulations will not deter future accidents, if the evidence from other areas already in NVZ zones is anything to judge by.

Lesley Griffiths has set aside funding to help farmers with the costs of new infrastructure, but myself and many others think that the amount of capital is woefully inadequate.

It is yet more proof of this current government’s detachment from the real world of Welsh agriculture.

With the elections coming up, I strongly advise politicians in Cardiff to remember that the food and drink industry is worth £7.5bn to the Welsh economy, with farming underpinning it all.

These NVZs will cause many casualties to farming businesses and the waves of this will, in turn, affect the nation’s economy.