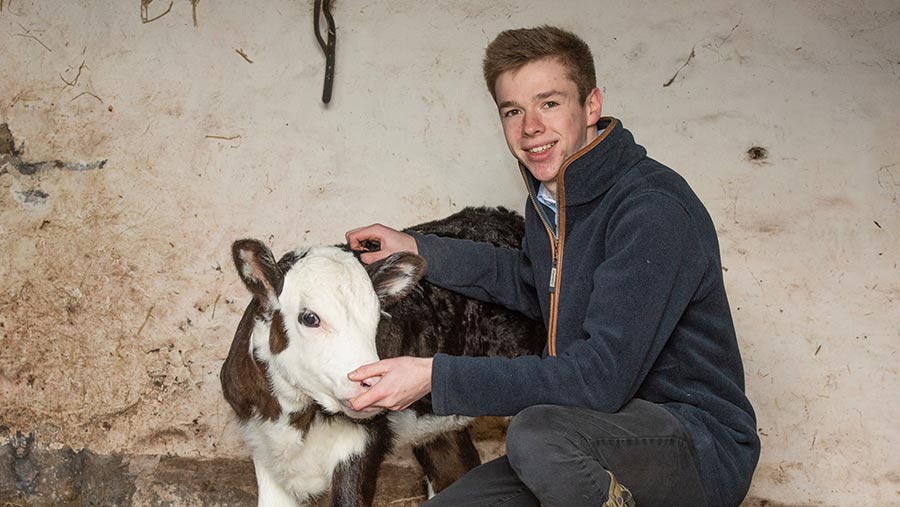 Last week our third annual Designer Genes Hereford Sale took place in Shrewsbury, and it is safe to say we broke a few more breed records.

Once home and rested, I begun to ponder about the formula that makes our event get better and better every year.

I think one of the biggest factors (aside from great cattle and effective marketing) is teamwork.

It would be impossible to organise such an event as some sort of one-man band. It would either fail especially at the first hurdle, or you’d nearly kill yourself with the workload in the process.

And it isn’t just about having a team that sorts out the problems, the team has to work well together in order to hit targets – breed records in our case.

So this got me thinking again, what makes our team click?

Effective communication is number one in any team, especially in a fast-pace environment such as a cattle auction.

Things can change quickly and without warning, so quick action is the only way to get results.

We had potential buyers requesting to be set up on the phone only minutes before we kicked off the sale – and without the team quickly adding them to the call lists, those bids would have been missed.

Of course, speed is not the only part of good communication. Team members must also feel they can speak their mind and, even more crucially, be heard.

The youngest member of the sale team was just 17 years old, but just like everyone else, he had the attention of the whole team when he voiced his opinions.

If team members feel they cannot be heard, they aren’t going to feel valued, and then they won’t deliver. This is not a formula for success.

Talk about ideas, strategies and plans with your team. Listen to everyone. Debate it. Then deliver on it. A pretty simple yet effective way of delivering as a team.

Everyone in a team must be able to contribute to the long-term goal. To achieve this, everyone needs a role.

In our team we had a manager, auctioneers, assistants, phone bidders, stewards, photographers – the list goes on.

But the crucial part is everyone knew their role and remit. People know what they need to get done, and in what time frame.

No one is trying to do someone else’s job as it isn’t about the individual, it was about putting together an event that would end up in the history books.

Teamwork makes the dream work as they say, and with everyone knowing the ins and outs of their specific role, you can effectively delegate responsibilities and drive your team to achieve even the impossible.

The final ingredient for success is having the right people within the team mix.

It isn’t always about having loads of high-flying people that just want in on the action, but rather having a group of like-minded people who work well together.

At the same time, you need passion and commitment; people who get out of bed in the morning and are excited about what you are trying to achieve as a team.

A group of people with varied skill sets, that gel well as a team and have passion for the end goal is a powerful tool to any business or project.

Working with people like this is what I love, and even after delivering on an event such as the sale last weekend, it makes me excited about what we can achieve in future.