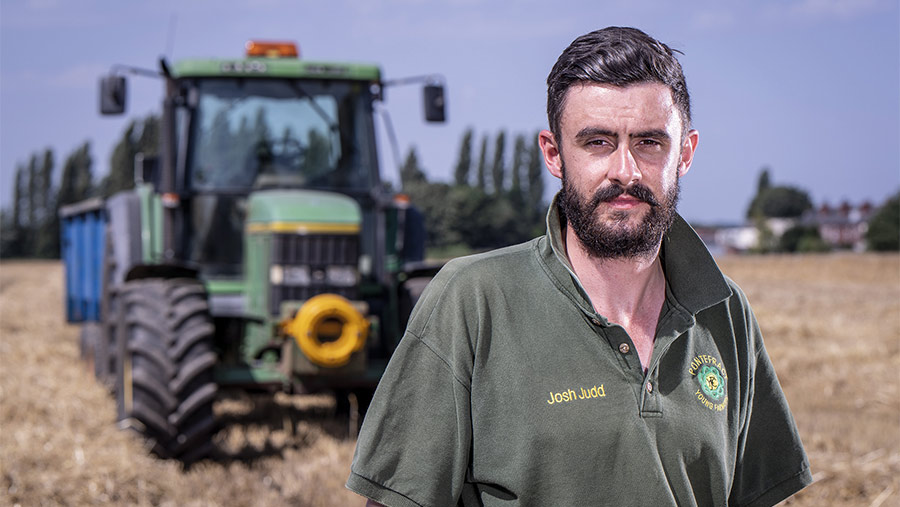 Boris’ plan to get us out of the coronavirus economic abyss is to “build, build, build” – which reminds me of Viv Nicholson’s famous 1961 comment that she’d “spend, spend, spend” after winning the equivalent in today’s money of £3.5m on the Pools.

Boris says he is relaxing the planning laws to make it easier to turn vacant and redundant buildings into houses.

Apparently, his plan is to convert existing commercial properties, including newly vacant shops, into houses.

But the essential things that the community needs will be spared – pubs, libraries and local stores are all deemed essential in his “new deal”.

Unfortunately, Boris, I’m not sure it’s new houses that we need to get the economy going again. What is the point in having more and more homes if the people who are living in them have no small businesses to spend their money in?

Moreover, according to media organisation open-democracy.net, the English housing stock has grown by 168,000/year, on average, since 1996.

However, the average number of households has remained at 147,000. This give a surplus of houses of 21,000. So the problem isn’t that we don’t have enough houses.

The problem lies is that houses have become a way of turning a profit. They are no longer somewhere to live, but something to use as a bargaining tool to make more and more money.

The government’s plan to build our way out of this chasm of debt is a drop in the ocean, according to Ian Mulheirn, chief economist at the Tony Blair Institute for Global Change.

He says that a 1% increase in housing stock generally equates to a 1.5-2% drop in house prices or rents, so if the government did meet its 300,000 new home target, that would equate to a 0.8% fall in house prices.

Rather than making it easier to build more houses, we should make it easier to set up a business – be it in manufacturing, leisure or tourism – make business rates cheaper on the high street to encourage small shops to open up, and make parking cheaper or even free in town centres to encourage people to go into the towns and spend money.

One of my biggest worries is when the prime minister spurts out that “newt-counts” are holding back many of the building projects across the country.

On the one hand he is telling farmers and landowners they must look after the environment, protect the soil and encourage wildlife, and that we need to be a green economy.

Then on the other, he gives developers “the newts don’t matter – build, build, build” message.