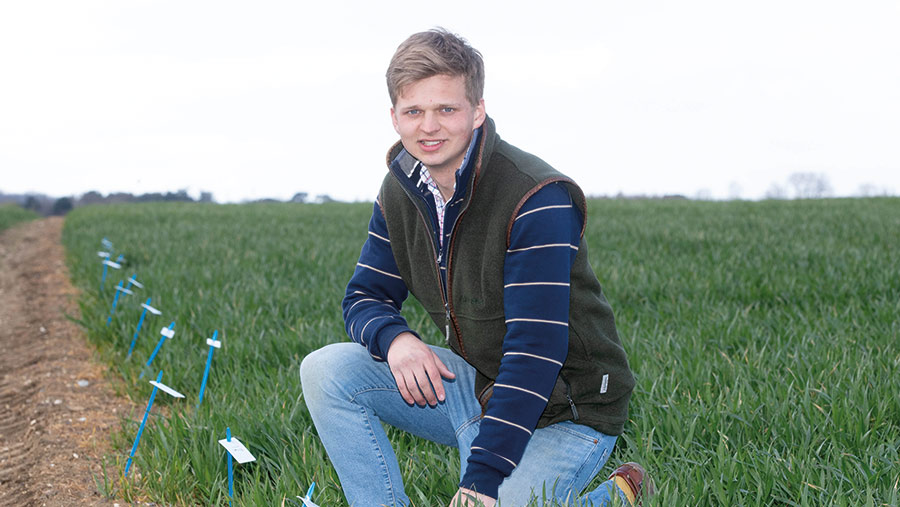 I often find myself leaning on the words of Dale Carnegie, especially when trying to reason with vegans.

His 1936 book, How to Win Friends and Influence People, suggests you can’t actually win an argument.

Quoting Benjamin Franklin, Carnegie purports that even if you hurl at an opponent all the logic of a Plato or an Immanuel Kant, you’ll just make them mad at you.

Mark Simons
Mark Simons is studying agriculture with crop management at Harper Adams University. Growing up in London, Mark says he’s “been on a journey from city kid to Schöffel-wearing ag student”. He has gained experience working for a range of farms and agricultural businesses.
Read more articles by Mark Simons 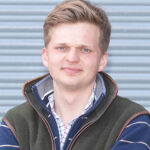 This seems particularly pertinent when it comes to debating veganism on Facebook.

As a nine-year-old city kid, I discovered a passion for agriculture watching TV shows such as Victorian Farm and Lambing Live. They didn’t hard-sell agriculture to me; they opened a door, through which I stepped of my own accord.

You can spend hours debating meat-eating with vegans, but the truth is the general public are not all vegans. The vast majority are people like me – hungry for knowledge and great food.

Carnegie says “a man convinced against his will is of the same opinion still”. It’s made me think I’ve been wasting my time “educating” vegans when, instead, I should concentrate my efforts on the undecided middle ground. It’s too easy to see sensational headlines on the internet and get angry and drawn in.

The public don’t latch on to these nonsensical headlines and jump on the vegan bandwagon immediately, however.

I am pleased that the sustainability of lifestyle choices is becoming more important to consumers.

As food producers, we must listen and act to address the concerns raised by consumers, promote the excellent work we do as an industry and ensure that consumers understand and trust us.

I want to produce food that consumers are happy to eat and  enjoy, knowing that the points raised by groups such as vegans are incorrect. So instead of engaging with vegans, I aim to use my time more effectively elsewhere.

Veganism is not a threat, but actually gives us a platform from which to promote the merits of local produce to those who will listen.

The public deserves to know that eating a British steak is not detrimental to the health of the planet. It is a sustainable, healthy way to support the British countryside and ensure UK food security.