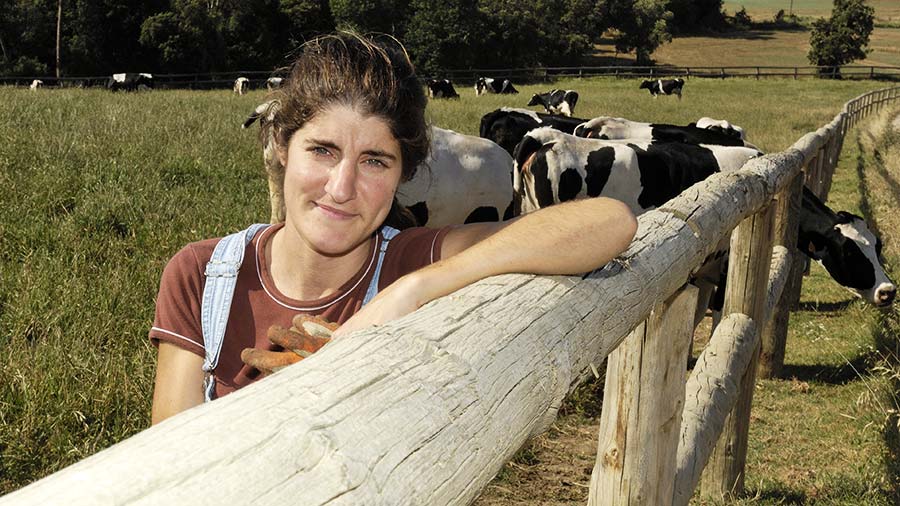 Young people are often pessimistic about opportunities to live and work in rural areas, and are worried about their long-term future amid Covid-19, a study by the National Federation of Young Farmers’ Clubs (NFYFC) has found.

And while there is an eagerness to remain in farming, most believe that diversification will be needed to do so.

Of the 528 responses from YFC members, having a source of non-farm income was seen by 78% as the only way to run a farming business in the future.

Affordable housing was viewed as another stumbling block for young people who want to remain in the countryside.

While 15% of survey respondents own a property, 65% said they wanted to move out of their family home in the next five years, but would be unable to do so because they cannot afford to buy or rent.

The survey results also highlight issues around the lack of services in rural areas and skills development.

Coronavirus restrictions have also put pressure on young farmers and their clubs.

Not being able to meet face-to-face and socialise has had a significant impact on health and wellbeing, and many clubs are facing a funding crisis due to cancelled events which bring in vital income.

One respondent commented: “Farming is an unsociable job anyway and you mainly work on your own. The weekly [YFC] meetings have been missed and a few people I know have been struggling and have found it hard to put on a brave face.”

‘Rural isolation is a massive issue’

Herefordshire sheep farmer Ernie Richards said he struggled with the social restrictions due to Covid-19. “I don’t think I realised at the time how isolated I had become and the impact it was having on me,” said the 27-year-old, who farms near Hay-on-Wye.

Poor broadband made it difficult to keep in touch with others from March through to May. “If I’d had a tough day on the farm, I have always talked those things through with someone and it was frustrating when online connections would fail me,” Mr Richards said.

Despite the challenges in rural areas, he is keen to remain in farming and is discussing diversification opportunities on the farm.

The analysis was funded by Defra and compiled by NFYFC and research company Rose Regeneration ahead of National Young Farmers’ Week (26-30 October). Responses to the online survey were collected between June and August.

NFYFC’s online debate, Different Ways of Doing the Same Thing, will take place on Wednesday 28 October at 7.30pm. Anyone interested will need to register to attend.