Worth Valley YFC members are the extra-special guests at this year’s NFYFC annual convention in Blackpool, set to enjoy a bumper bank holiday weekend with backstage passes and a chance to meet the celebrity DJs.

We spoke to vice-chairman Joe Holmes to find out why Worth Valley YFC are at the top of their game.

Number of members in Blackpool for the annual convention: 15 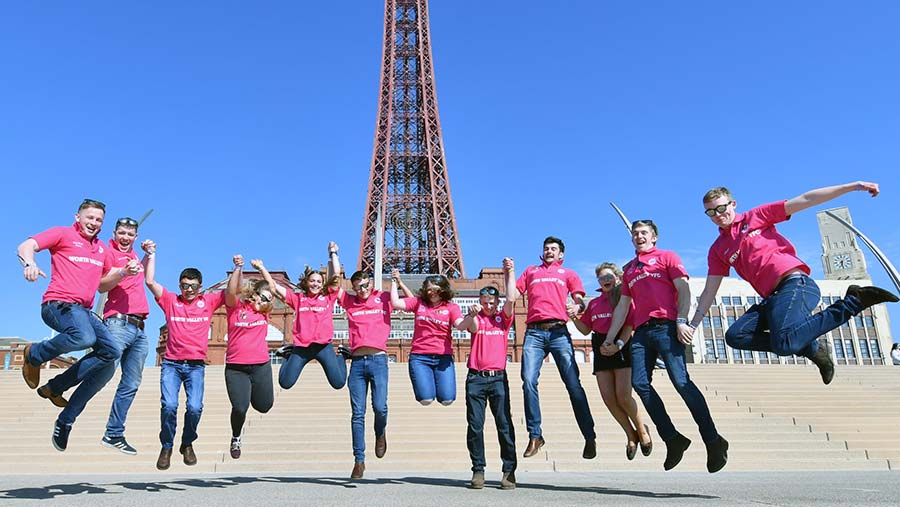 How does it feel to be named club of convention?

“We’re very excited. We’re always coming up with new ideas on how to raise funds for the club or support our local community, so it’s exciting to be promoting our efforts on the national stage at convention.”

Tell us about your crime-busting work.

“We set up the Fields of Vision project after a spate of rural crime in the area, with a lot of our member becoming victims of theft.

“It’s a WhatsApp group for people to report crime as it is happening. Our club leader Andrew Wood was instrumental in making this happen and we met with the West Yorkshire police and crime commissioner to get funding for the project.

“We now have just over 100 members and the group is active on a weekly basis. This idea has now been rolled out to other parts of the county and Kent.”

We gather you’re quite a creative club too…

“We’ve done land art for local companies and councils. This started when we did 12 artworks for the Tour de France festival in 2014.

“We cut grass into shapes and use the white paint used for football pitch markings to create all sorts of art and won the Welcome to Yorkshire land art competition last year.” 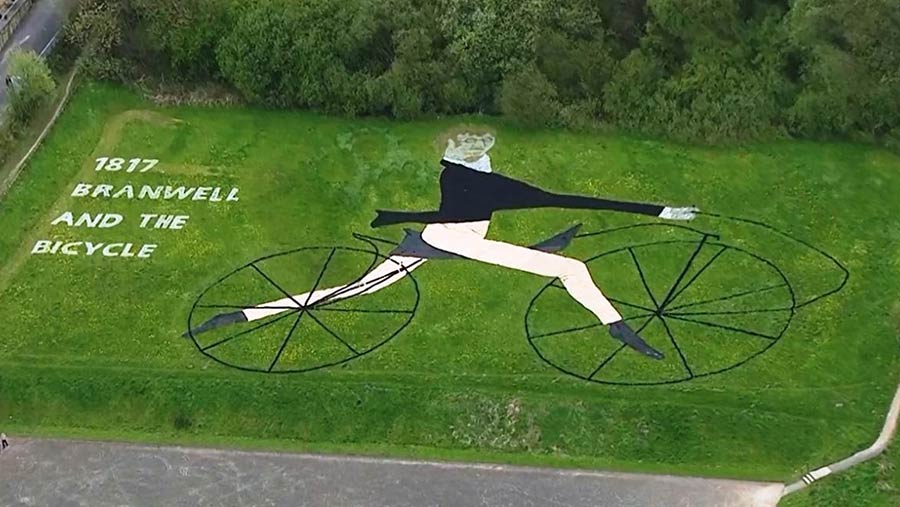 Why is West Yorkshire the best county?

“It’s God’s own county and we know best.”

What have been the recent highlights for your club?

“We held out 75th dinner and dance recently and it was a great day because we invited past members to join us, some of whom were about 90-years-old.

“Just before the Blackpool weekend I went to Brussels to represent the club and present the Fields of Vision project at a European Network for rural development.”

Why should everyone become a YFC member?

“It brings you out of your shell through competitions such as public speaking and you make loads of friends for life.”