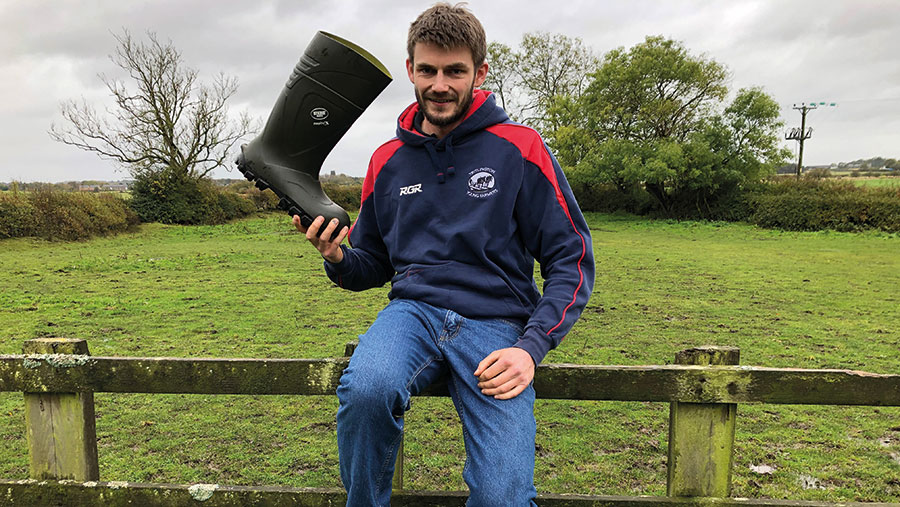 The National Federation of Young Farmers’ Clubs (NFYFC) has launched a year-long fundraising appeal to secure its future as it deals with the financial effects of the Covid-19 pandemic.

NFYFC estimates that county federations have lost nearly £700,000 in income since March and the total loss for the organisation now stands at about £1m.

There are concerns that smaller clubs face an uncertain future. NFYFC said its national office is urgently looking for ways to support counties that are struggling to survive on even tighter budgets than before lockdown and with reduced staff resource.

Some county federations – which are all small charities – are estimating shortfalls of as much as £50,000, and this is without the ongoing uncertainty of the effect the pandemic will have on the new membership year.

While clubs are now able to meet again under National Youth Agency guidance (15 club members and two leaders), the ongoing restrictions and uncertainty mean the Young Farmers’ Clubs (YFC) programme has been adapted for 2020-21.

A year-long programme of fundraising is under way – with the first campaign beginning during National Young Farmers’ Week (26-30 October).

Every county is being challenged to take part in the “Give it Some YFC Welly Relay”, where YFC members will be asked to travel the distance between the clubs in their county and then pass a virtual welly on to another county federation.

NFYFC will start the two virtual welly-offs in Cornwall and Northumberland on 26 October. Counties will then need to nominate others on social media to take part until all 46 county federations have received a “welly”, travelled the distance and fundraised for their cause.

A Just Giving page has also been set up.