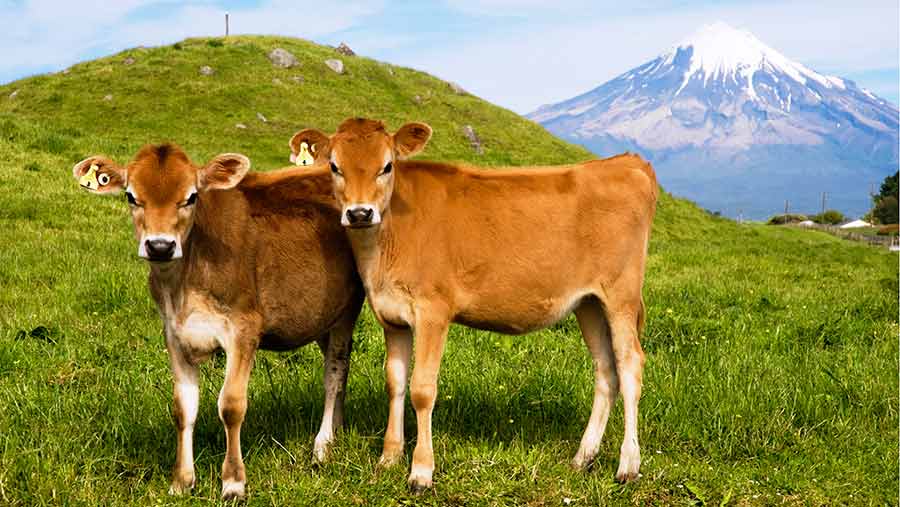 More than 22,000 cattle infected with Mycoplasma bovis in New Zealand are to be culled, the Ministry for Primary Industries (MPI) has confirmed.

The disease was first found last year and since then it has infected 28 herds – 27 of these are in the South Island.

Currently, all infected properties (IP) are being depopulated as part of the country’s critical measures to control the spread of disease.

“This will be a big job and won’t happen overnight, but we will be meeting with the affected farmers in the coming days to discuss the operation, develop the plans and talk through compensation,” said MPI response director Geoff Gwyn, in a statement released on Tuesday 28 March.

He added: “We understand this has been an incredibly difficult time for farmers while they wait for critical decisions to be made about managing and controlling this disease.”

Mycoplasma bovis has been found in UK herds. However, in the UK it is not a notifiable disease and there is no compensation available to farmers.

Rebuilding businesses after the cull

The New Zealand cull will now give infected farms some certainty over their future after months of pain.

Those affected will be compensated for losses as promptly as possible, said the MPI, which is putting on extra staff in its compensation team to help deliver this.

After the cull and once farms are cleaned, farmers will be allowed to start rebuilding herds from scratch.

Why cull? And why has it taken time to decide?

The MPI said it has been able to make the decision to go ahead with the cull because it is confident the disease is not well established in New Zealand.

This follows months of milk testing on every dairy farm in the country, combined with tracing animal movements from infected properties to ensure the disease is not endemic.

What is happening to other farms under restriction?

Non-infected farms that are under Restricted Places Notices or Notices of Direction are not being asked to cull animals as infection is yet to be confirmed at those properties.

Instead the MPI said it is working with these farmers to develop management plans until a decision is made.

Future control of the disease

Mr Gwyn said “big changes” in farm biosecurity, animal identification and tracing compliance were needed in the future, adding: “We all want to eradicate Mycoplasma bovis – but it has to be technically possible, practically achievable and affordable for everyone.

“Our focus is on the resilience of our dairy and beef industries, which are such significant contributors to our economy, and on farmer well-being and the welfare of animals.

“There remains a big job to do around this disease, and there is no quick exit from this situation.”

What is Mycoplasma bovis?

Mycoplasma bovis is a type of bacteria that doesn’t have a cell wall. This is good because it means it is easy to destroy – UV light and sunlight kills it easily, says Chris Morley, DairyNZ readiness and response manager.

However, because it doesn’t have a cell wall, most antibiotics have no effect on it, so it is really difficult to treat. There is also no vaccine.