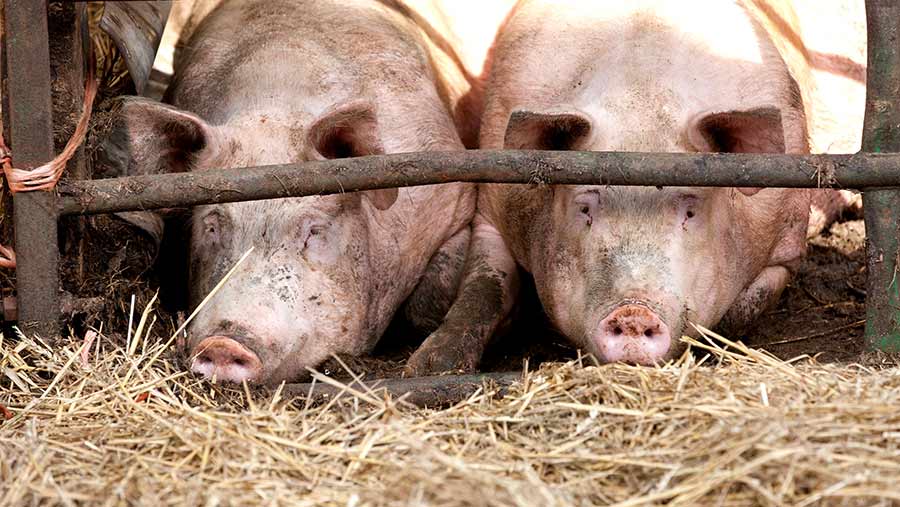 African swine fever (ASF) has been confirmed in backyard pigs in south-eastern Slovakia on the Hungarian border.

Four pigs have been killed following the confirmation of the outbreak in one animal in Strazne, near the city of Kosice.

This makes Slovakia the tenth EU country to become affected by ASF.

Defra has told UK pig farmers that the risk of entry of contaminated of infected products remains at medium.

The announcement is the latest ASF case of 574 cases in backyard and commercial domestic pigs in Europe so far this year, with 479 (83%) of cases in Romania, according to a Defra report.

The report revealed Belgium had confirmed 827 cases in wild boar after the disease was first reported in September last year.

Commenting on Belgium’s control policy, the report added: “The reporting rate of cases in wild boar continues to decrease, which likely reflects the significant investment in their eradication programme.”

Three large Bulgarian units have been culled out, resulting in 17,000, 36,000 and more recently 28,000 animals being killed in July 2019. The third outbreak occurred near the Romanian border.