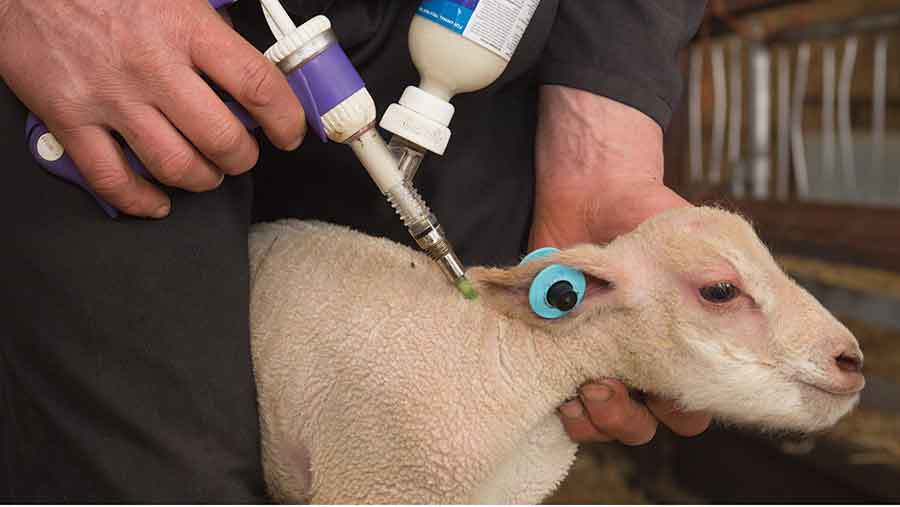 Sales of antibiotics for livestock have fallen to a four-year low – putting the farming industry on track to meet targets to tackle antibiotic resistance.

But medical experts say more must be done to combat what remains a growing threat to human health.

This continues a 10-year decline and puts the UK on track to reach its 50mg/kg target by 2018.

As well as the overall reduction, the Defra report shows a drop in sales of the highest priority antibiotics described as “critically important for humans”.

Sales of these made up just over 1% of all antibiotics sold for use in animals during 2015.

This report shows the hard work of our vets and farmers is already making a real impact.”

Experts have warned that antibiotic resistance could be responsible for 10 million human deaths a year by 2050 unless use is reduced.

The poultry and livestock sectors have already taken steps to cut antibiotic use and continue to do so.

The poultrymeat industry almost halved its use of critically important antibiotics from 2012 to 2015. The UK pig industry has launched an online system to record and control antibiotic use.

Ruma, the agricultural and food industry alliance which promotes responsible use of medicines in farm animals, said the latest figures showed that the “hard work” taking place in the farming industry over the past couple of years was already paying off.

Ruma secretary general John FitzGerald said: “This is a complex challenge and it’s a fine balance to reduce and refine use of antibiotics without compromising animal welfare.

“These results bode well for the 2016 figures as momentum builds in tackling the challenge of antibiotic resistance.”

UK chief vet Nigel Gibbens said: “Those who work with animals have a key role to play in the global fight against antibiotic resistance to monitor use and reduce it wherever we can.

“Clearly, we must not ease up in our efforts, but it is great to see that we are on track.”

Farmers using antibiotics in livestock for medicinal purposes must observe a safe withdrawal period before an animal go to slaughter or their products are sold to consumers.