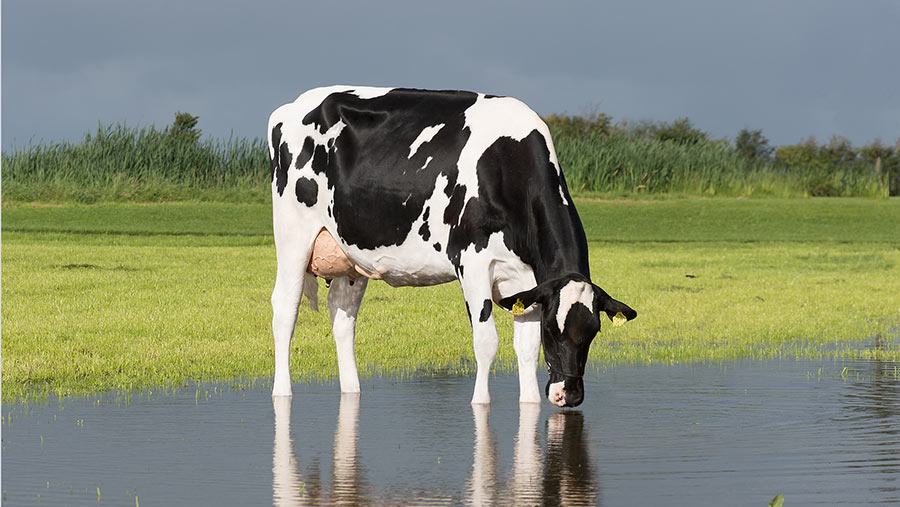 The co-op is owned by 20,000 cattle farmers across Denmark, Sweden and Finland and will provide UK dairy producers with genomic figures for 40 genetic traits.

As well as production performance, these show indexes for general health and heritable hoof health.

The move will also allow farmers to see how their cattle rank on the Nordic Total Merit (NTM) index – an economic measure similar to  the UK’s Profitable Lifetime Index (£PLI).

The genomic testing service will help producers make better decisions about which females to rear, inseminate with sexed semen or breed to beef, Mr Stott added.

Alongside the genomic testing, Viking Genetics has introduced its corrective mating service to the UK market.

Called VikMate, the service will let producers identify bulls that complement each animal in their herds, minimising inbreeding and avoiding undesirable recessive genes.

A particular innovation of the mating service was its flexibility, a spokesman for the co-op explained.

“This allows farmers to use a pre-defined genetic index or to customise their own to meet specific breeding goals,” the spokesman said.

These could be to maximise milk price under a particular contract payment structure or to focus on issues in need of correction within a herd, he added.

Viking Genetics boasts three of the top 10 daughter fertility improvers in the highly competitive UK and international proven bull ranking for Holsteins. For the Ayrshire/Red and Jersey breeds, the co-operative holds positions eight and nine, respectively, in the 10 top slots in the breed rankings for the UK’s £PLI.