A total of 122 commercial beef cattle competed across 12 classes at the one-day event for a share of the £5,500 prize fund. 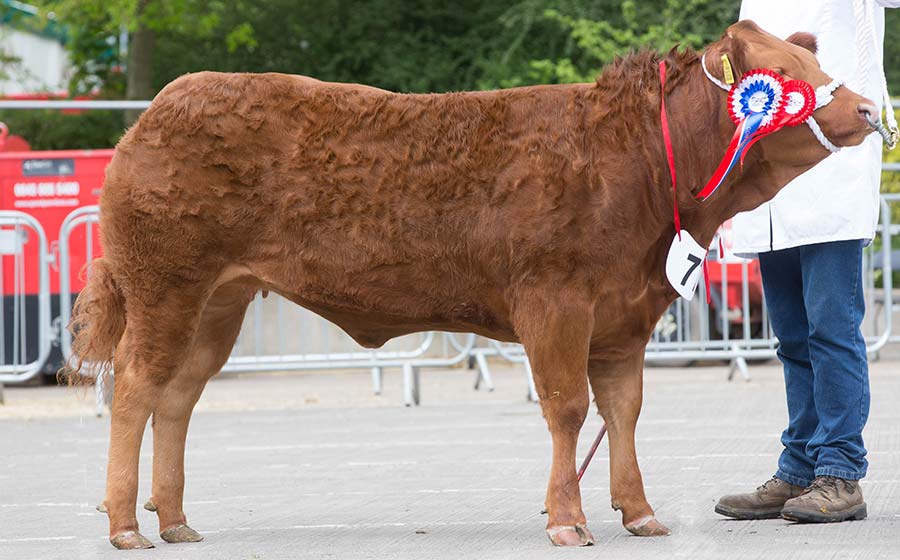 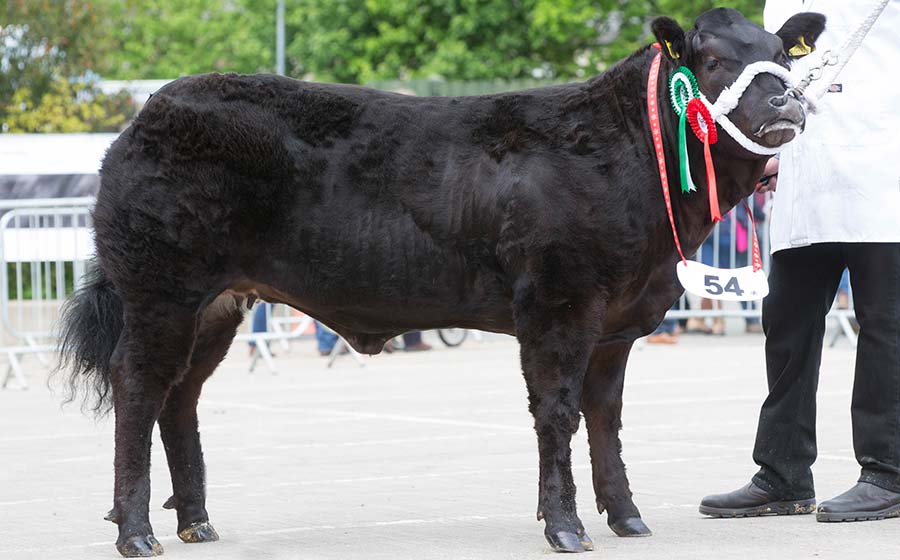 Mr Sellers (below), who was tasked with judging the native and continental classes and supreme championship, said the winning heifers had “style and presence in the ring as well as being sufficiently well-fleshed.” 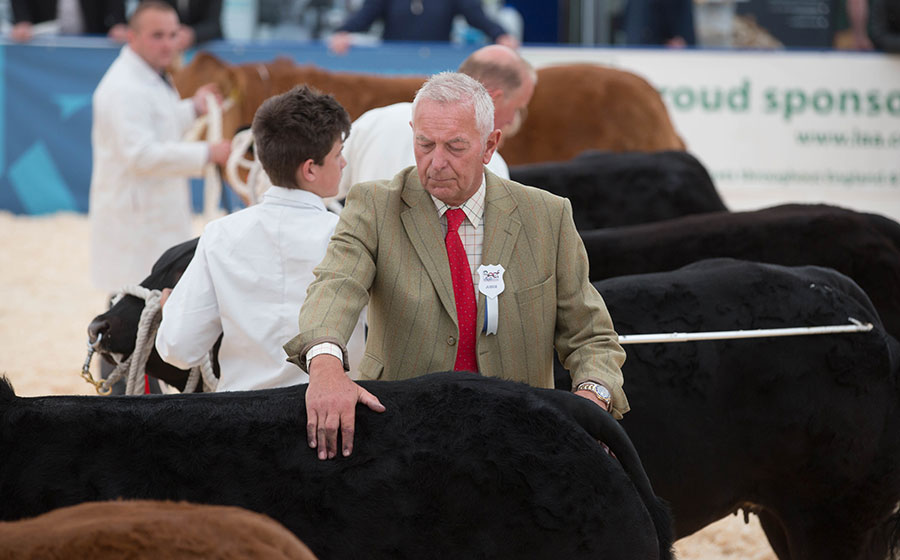 More than 8,000 visitors reportedly flocked to Bakewell for the event. 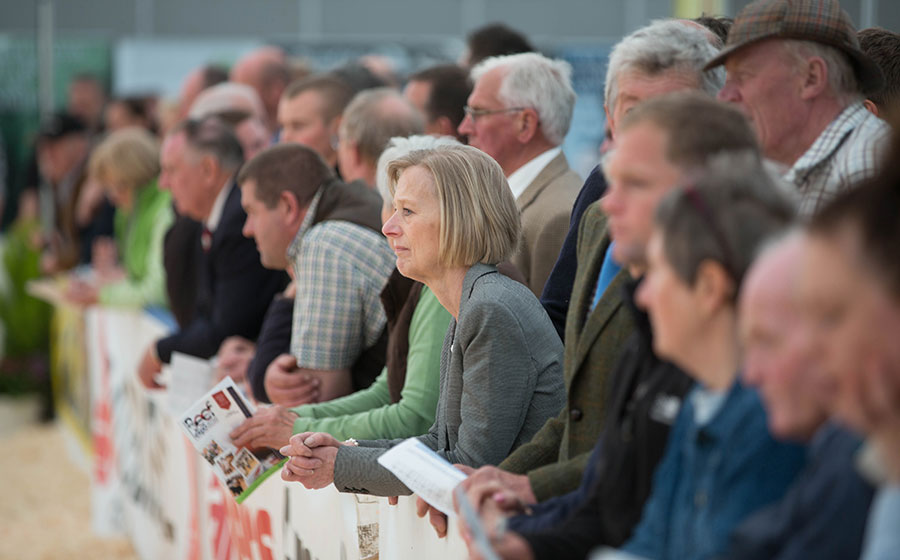 As well as access to the show ring, attendees were given a demonstration of the correct way to butcher beef, before being treated to roast beef sandwiches. 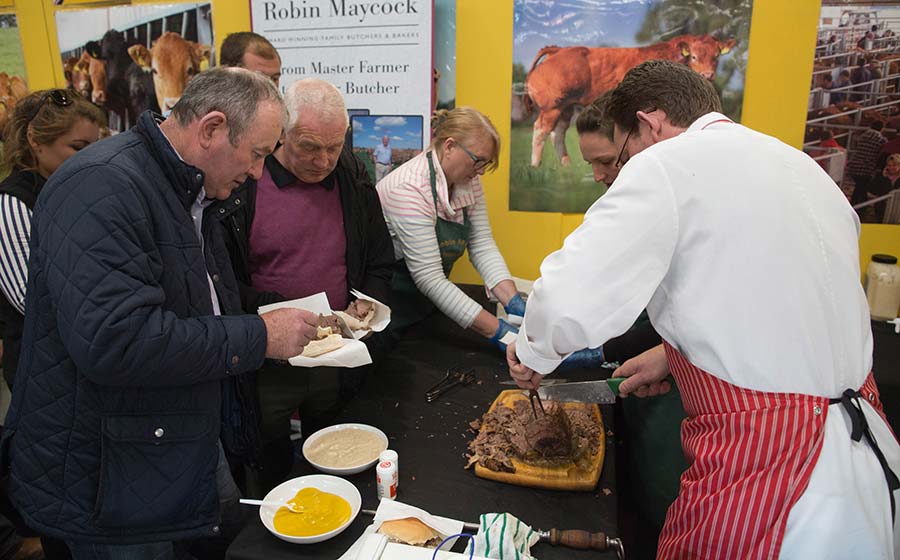