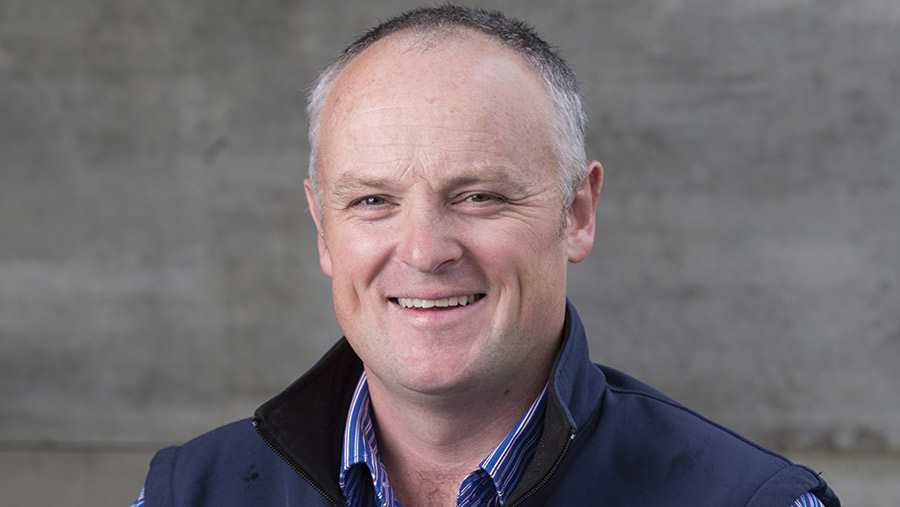 Hallelujah. Scotland has won a game in the Six Nations.

Unfortunately, I didn’t see it as I was interviewing young farmers hoping to gain a place on the Scottish Association of Young Farmers’ Clubs Agri and Rural Affairs study trip to New Zealand.

There were 33 candidates, each with eight minutes to impress the panel of four selectors.

With only 16 places available, it was one of the toughest things I’ve had to do for a while.

I didn’t know what to expect in terms of ability before I got there.

But on reflection, our industry is in safe hands if these guys are the future, and I look forward to hearing about their trip later in the year.

There is a lot of discussion surrounding Basic Payment Scheme payments – when will they be made, why they are so late, who should be held responsible and whose heads should roll.

And I have to admit, I’m frustrated by the situation we find ourselves in.

Initially my frustration focused on the obvious, “Where’s my money?”, which is the line taken by the majority of farmers. But as time goes on my frustration is turning towards myself.

I’m asking myself why I’ve allowed my business to become so reliant on subsidy.

Could I have done anything to reduce my reliance on support from the government?

The simple answer is yes, and while I would struggle to make ends meet without any form of support I’m sure I could have put the business on a slightly better footing, which would have allowed it to cope with the current situation with greater ease.

The silver lining that accompanies the cloud in this situation is I’ve been given the kick up the arse/drench of fresh enthusiasm required to do something about it.

And no stone will be left unturned in an effort to make this business more profitable.

While I will still manage the system to the best of my ability, I will focus my energy and that of my trusted team on the factors we can control within our business.

If we as an industry were to take that approach I think we would be surprised at what we could achieve.

It’s important especially in difficult times to surround yourselves with radiators, not drains. Take a look around you – if you don’t feel the warmth, seek it out.

John Scott farms 200 suckler cows, 4,500 breeding ewes as well as some crops across 2,226ha. He also has two contract-farming operations and generates energy from a small-scale wind turbine and biomass boiler.