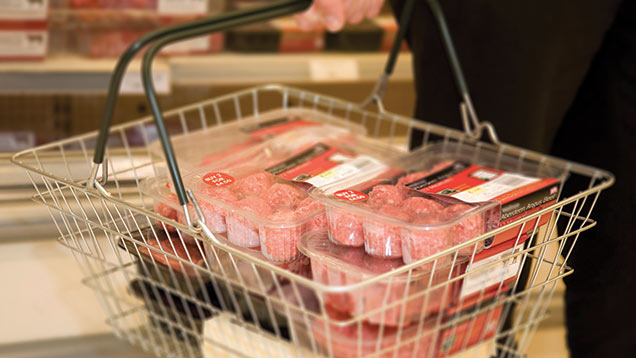 Controversial proposals for lifetime assurance for beef animals will be reintroduced next year, Red Tractor Assurance has confirmed.

The assurance body has revealed that it wants to “cautiously” press ahead with plans to demand that animals spend their whole lives on an assured farm to qualify to carry the Red Tractor logo, rather than the 90 days before slaughter.

It said independently verified analysis of the responses to a consultation earlier this year showed “a consensus that the delivery of lifetime assurance for beef is an important objective to protect the integrity of the Red Tractor brand”.

See also: The big debate: Arguments for and against lifetime assurance for beef

When the proposals first became public in January 2015, Red Tractor argued that there already was a consumer expectation that animals spend their lifetime on an assured farm and many were shocked to find out they did not.

However, this claim was challenged by farmers at meetings arranged to discuss the issue, with many producers insisting that making lifetime assurance mandatory was unnecessary, too expensive and impractical.

David Clarke, Red Tractor chief executive, acknowledged the organisation had learned a lot from the consultation process and the criticisms made by farmers, and both would condition how the plans would be brought forward.

“We learned a lot from the episode in January,” he said. “We will move forward very cautiously and sensitively. There were a lot of questions raised in the consultation that we have to find answers to.”

Red Tractor said it accepted that responses to the consultation identified some continued concerns about how lifetime assurance might be delivered in practice, for example the need for systems to check the assured status of animals through its lifetime.

It added the message had also been received that producers must, if they wish, be able to continue to handle non-assured stock alongside assured stock.

“The responses also told us that we need to do more to communicate how Red Tractor will ensure that this development does not reduce the availability of assured stock, and to explain why we have decided not to pursue some suggested methods of moving forward in favour of others. We will also have regard for market conditions when giving careful thought to the timing of the next steps.”

Mr Clarke said the idea was to spend the next few months in detailed talks with stakeholders with the aim of bringing forward detailed proposals, which drilled into the fine detail of what might be expected of farmers, in early 2016.