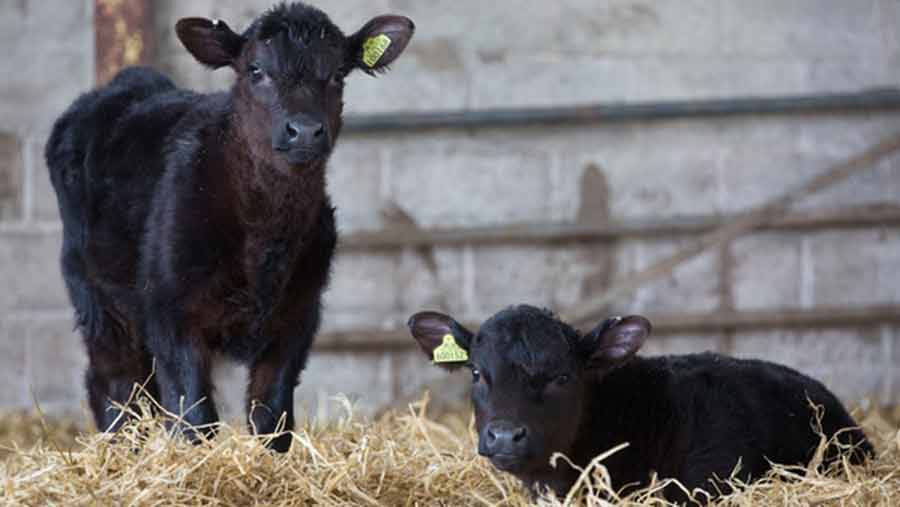 According to British Cattle Movement Service (BCMS) data analysed by AHDB Beef and Lamb, registered calf births hit 2.69 million in 2015 – up 3% from 2.61 million the previous year.

“The increase in beef-bred registrations also continued from the previous year, up nearly 50,000 head of the higher numbers in 2014. This follows another improvement in cow productivity as a result of a couple of years of good seasonal conditions,” says Debbie Butcher, senior analyst at AHDB Beef and Lamb.

While Limousin genetics remain the most dominant for beef-sired breed – accounting for 27% of all beef registrations – growth came predominantly from native beef types, she says.

“The increasing influence of Angus and native-bred beef is the result of several production factors combined with consumer demand.”

Registrations of continental-bred calves, such as British Blue, Charolais, Simmental and Blonde d’Aquitaine, were meanwhile “rather more variable,” she adds.