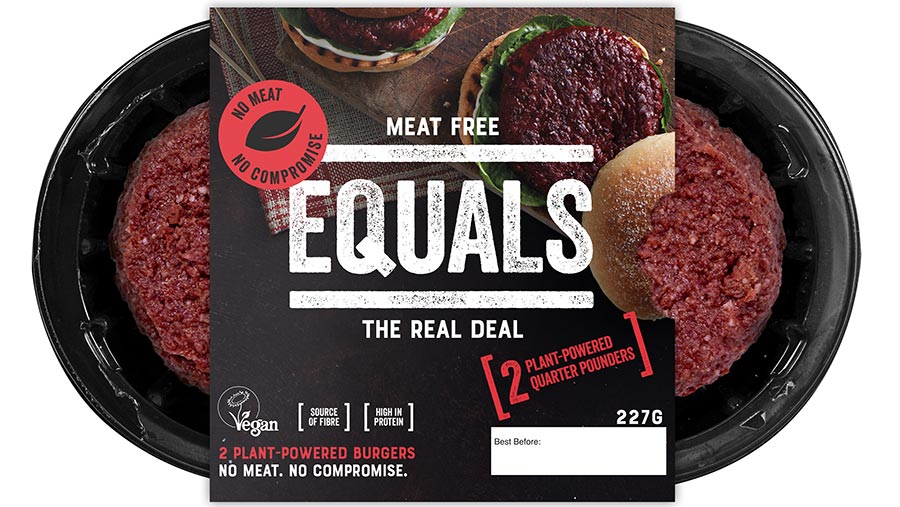 The company, which works with 35,000 farmers, said its new “Equals” vegan burger brand would appeal to “meat-eaters and meat reducers”.

ABP UK commercial director Darren Jones said its core business would “remain in beef”, but it recognised “the growing demand for products that fit a flexitarian and meat-free lifestyle”.

The decision has met with a mixed reaction on Facebook and Twitter. Some critics have praised ABP for embracing alternative plant-based foods, whereas others have complained that it is wrong to call a meat-free burger a “burger”.