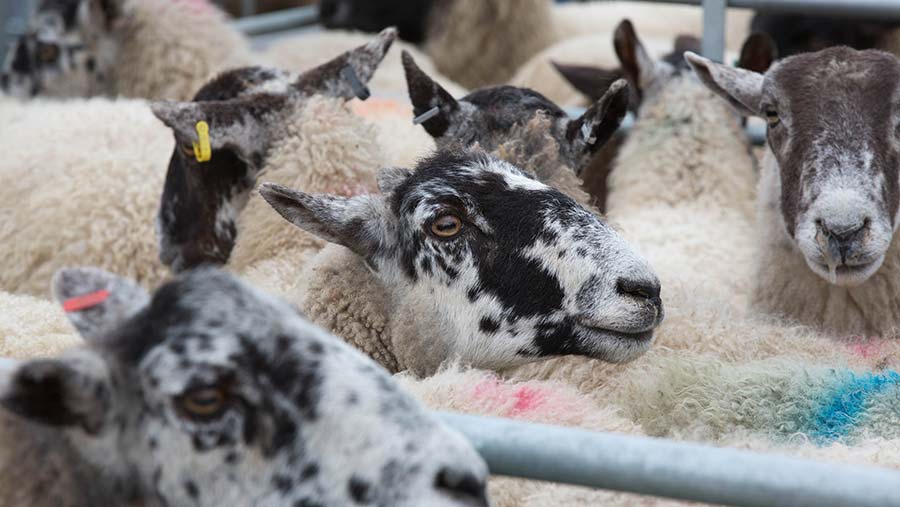 High lamb prices have driven up sheep flock numbers to the highest level for almost 20 years, according to an analysis of Defra livestock census figures.

The AHDB said Defra’s figures, taken on 1 December 2017, showed an increase in both breeding ewes and lambs, meaning the national flock now stood at 11.3 million head.

This growth follows high prices received in the summer and autumn of 2017 and a potential record-breaking lamb-rearing rate in 2017, said AHDB Beef and Lamb analyst Abigail Schofield.

Ms Schofield said a historically high number of lambs had been carried over into 2017, upping supply.

By comparison, cattle numbers at 1 December 2017 remained relatively stable, declining by just 0.2% (8,500 head) to 5.35 million head, although this concealed more drastic changes in stock classes, with dairy females between the ages of one and two years in decline.

The data supports the AHDB forecast for the beef sector which predicts an increase in prime animals available for slaughter in 2018, Ms Oborne said.