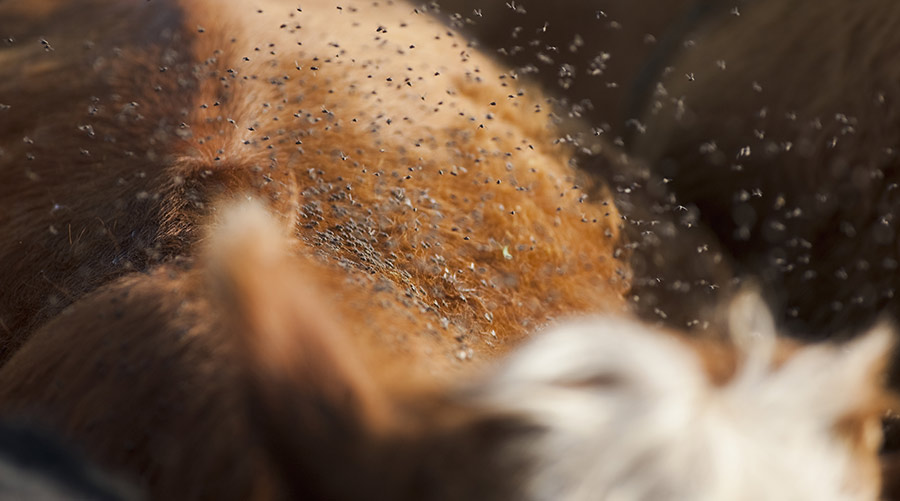 A surge in summer mastitis has led to experts advising beef farmers to be vigilant when checking cattle.

Laboratory-confirmed mastitis cases are at a three-year high (see table), which has been attributed to the summer of 2019 being exceptional for grass growth and flies.

Figures from the Animal and Plant Health Agency (APHA) show 157 laboratory-confirmed cases, with E coli and Strep uberis being the most common strains.

Dr Lowman said that once a case of summer mastitis occurs, the level of infection carried by flies increases dramatically as they land on an infected area and then fly off to a neighbouring cow.

“The best way to avoid this is to bring all infected cows indoors, which will be necessary in any case if they are to be treated,” he added.

UK grass growth data for late June and July showed some weeks averaged up to 74kgDM/ha.

This was more than 40kgDM/ha above last year’s drought-hit growth and 21kg above that of 2017.