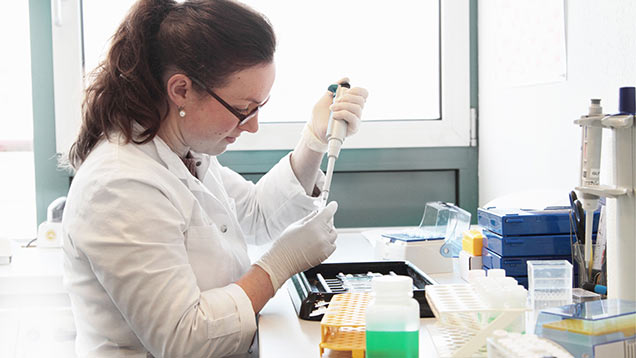 A case of bovine spongiform encephalopathy (BSE) identified in Ireland was isolated to a single cow, the Irish government has confirmed.

Tests confirmed the presence of the disease in a five-year-old cow on a dairy farm in County Louth.

It is the first BSE case found in Ireland since 2013.

In a statement, the Irish Department of Agriculture, Food and the Marine (DAFM) said it was an isolated case of “classical” BSE.

All animals potentially exposed to the disease have been slaughtered, excluded from the food and feed chains, and tested. The 67 animals slaughtered and disposed of have tested negative for BSE.

A DAFM spokesman said: “The investigation has not identified anything to distinguish this case from the other cases of classical BSE that have been seen in Ireland or elsewhere.

“The identification of classical BSE cases after the implementation of the ban on the feeding of meat and bonemeal is not unprecedented.”
Irish Department of Agriculture, Food and the Marine spokesman

“The identification of classical BSE cases after the implementation of the ban on the feeding of meat and bonemeal is not unprecedented.

“A diminishing number of such cases have been identified in Ireland and in other countries over the years.”

Meat Industry Ireland, which represents Irish meat processors, said it did not expect Irish beef and dairy trade to suffer as a result of the isolated BSE case.

Eddie Downey said: “Consumers can be re-assured about the robustness of the food safety controls in place in Ireland.

“This and the high quality of Irish food has rightly reassured export markets from all over the world.”

The human form of BSE, Creutzfeldt Jakob Disease, has been linked to eating meat contaminated with the disease.