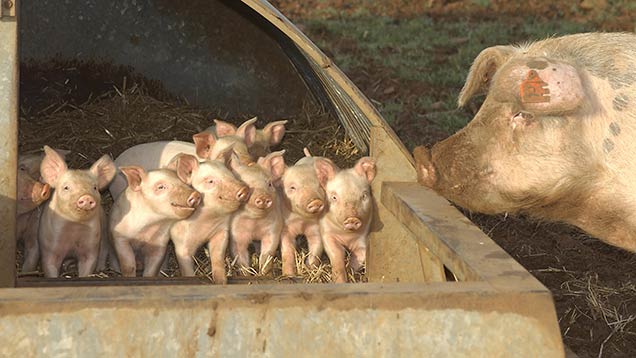 Bpex reports a 4% increase of weaned pigs produced a sow a year in 2013 throughout Great Britain.

The rise is 1% higher than other European Interpig countries, showing British pig performance is still improving.

See also: Genetics can help select specific traits for pigs of the future

Bpex head of technical Andrew Knowles said: “These results are encouraging, but we have to keep the foot on the accelerator because there is still a gap with our major competitors and we need to close it.

“The latest information available shows the British industry is still going in the right direction and making progress.