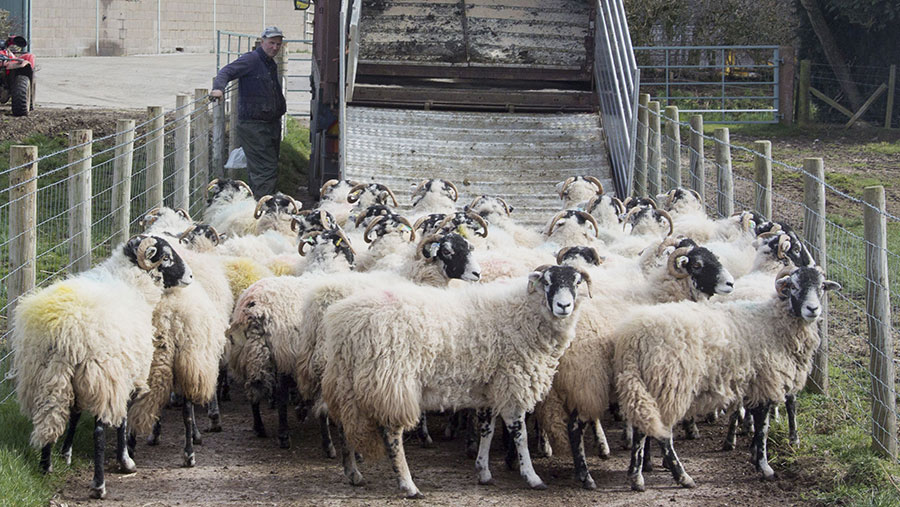 Defra must publish a complete set of changes to clarify recent amendments to the 10-mile rule, says the NFU.

The 10-mile rule, which was introduced by Defra in July, allows farmers to move animals around their land within a 10-mile radius without the need to report movements and without triggering the six-day standstill.

However, the farming union relayed its concerns that changes to the policy had not been fully explained to farmers, despite notification of change letters already being sent out to those affected.

The NFU is seeking confirmation that the altered system will allow sheep to travel across TB risk areas under the 10-mile rule. This would include farmers being able to establish a TLA to move livestock without the need to report and record the movement.

Defra is also being urged to provide a clearer set of rules regarding how commons will be dealt with, as well as clear rules for buildings.

“It’s unfortunate that we continue to see letters issued when the policy has not yet been completely decided,” said chief livestock advisor John Royle.

“Producers should not have to bear the brunt of inadequate Defra systems causing excessive red tape, despite the McDonald review promising to reverse this.”