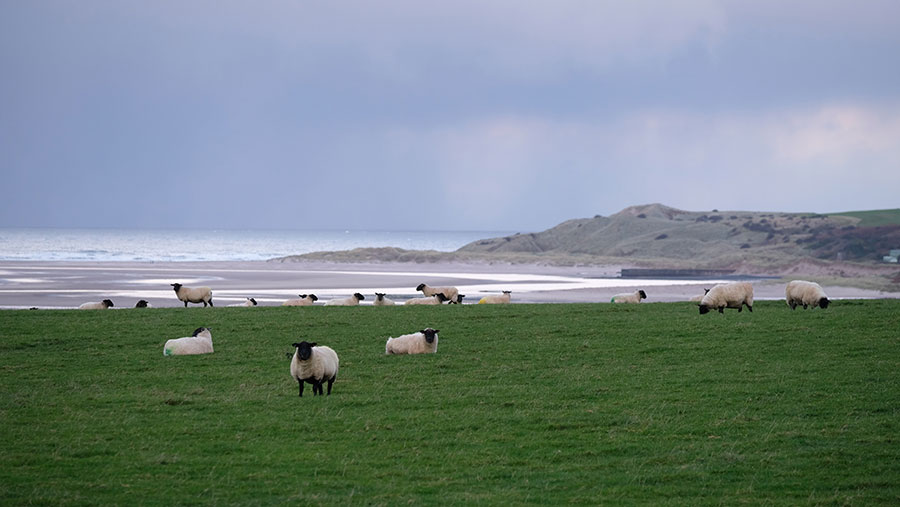 Cases of tick-borne fever (TBF) in livestock have doubled in the past two years, according to statistics released by the Animal and Plant Health Agency (APHA).

The figures are included in an APHA report on emerging threats to small ruminants and show that confirmed cases rose from 17 in 2015 to 39 a year later.

Case numbers for 2017 are still being recorded, but 28 had already been logged in the first nine months. Because the disease has a seasonal pattern, linked with peak tick activity in the spring and autumn, further cases are expected to emerge this year.

The APHA says the increase in cases may in part be due to better testing, but it also blames the increase on climate change, which has allowed greater numbers of the sheep tick Ixodes ricinus to remain active for longer periods.

Controversially, it suggests that the uptake of environmental schemes may also be a cause as these have allowed the tick’s other wildlife hosts to survive.

Most of the cases identified have been in upland regions, where ticks are most prevalent.

Once the sheep has been bitten and infected, the bacterial disease attacks certain white blood cells suppressing the animal’s immune system.

All ages of sheep are susceptible to the rickettsia bacterium and the first symptoms show 24 hours after infection, lasting up to three weeks.

But because the disease attacks the sheep’s immune system it also reduces the animal’s ability to fight off other infections such as:

In one case study, highlighted by the report, 21 ewe lambs had died after they were turned out on to tick-infested pasture at a Shropshire farm. Other ewe lambs in the 150-strong flock also showed symptoms of fever, depression and lameness.

The conclusion was that the naïve animals had succumbed to a range of diseases after TBF had reduced their immune response.