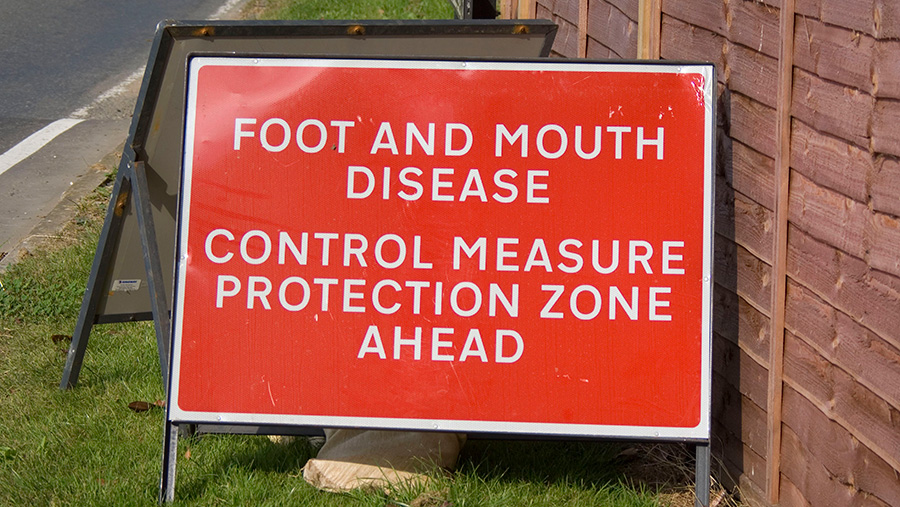 A more cost-effective foot-and-mouth disease virus (FMDV) diagnosis that works with less testing on small animals has been revealed by the Pirbright Institute.

Still to be developed for industry use, the test promises to be “cheaper and easier” by only requiring one protein to identify all strains of FMDV and should not need live animals for antibody sampling.

Gareth Shimmon, one of the lead researchers on the study, said: “The ability to rapidly produce a cost-effective universal diagnostic reagent for FMDV is an important step forward in simplifying lab-based diagnostics and making these techniques more accessible to the many countries struggling to control this devastating disease.”