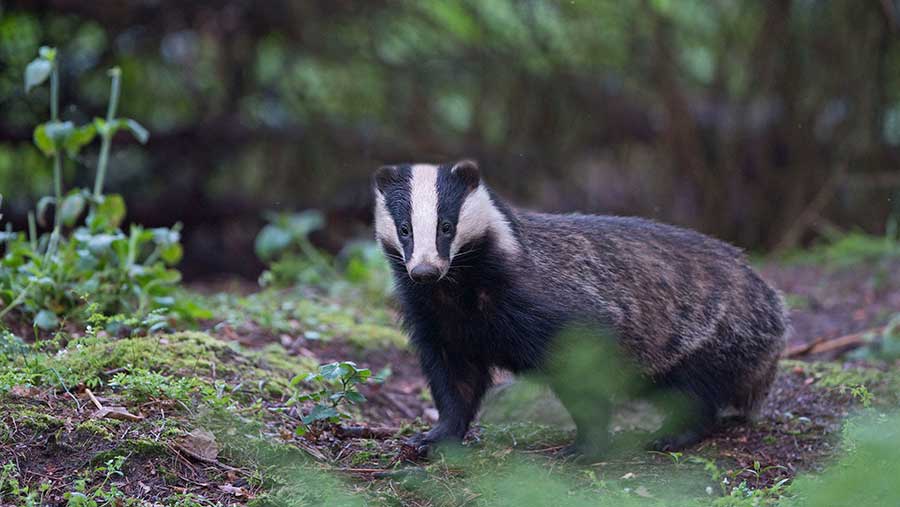 A council in Cheshire has decided to ban badger culling on its land following the government’s announcement of a new cull zone in the county.

Defra announced on Monday that culling would begin in a part of Cheshire, bringing the total number of culling zones to 21 across England.

No details have emerged about the geography of the cull in Cheshire and Defra said it would not be releasing this information for security reasons.

Natural England has granted a licence for marksmen to cull between 563 and 764 badger in the county this autumn, as part of a 25-year policy to eradicate bovine TB in England.

Farmers Weekly understands that culling is now under way across all 21 zones, including Cheshire.

Following Defra’s announcement, Cheshire East Council said it would not permit badger culling to take place on its land where it had the power to prevent it from happening.

A Cheshire East Council spokesman said: “The council is aware of the significant problem that bovine TB has caused for farmers in Cheshire, for the rural economy and for the area’s wildlife.

“It works closely with government agencies and other parties to understand the issues. The council is aware of control measures that are to be introduced in Cheshire, within the scope of national policies and practice.

“The council will not engage in the culling of badgers on land under its direct control.”

Cheshire Wildlife Trust said it was “very happy” that Cheshire East Council had decided not to allow badger culling on its land.

According to a report on the council’s website, Cheshire East Council has limited powers to prevent farmers with council tenancies already in place of more than four years from taking part in the cull.

Tenant farmers with longer-term tenancies – of more than four years – can agree to take part in the cull without the council being able to stop them. This is because a clause preventing them from allowing badgers to be culled on their land is unlikely to be written in their contracts.

However, it would appear that the council’s stance will not disrupt the culling operation in the county.

This is because Natural England stated in its authorisation letter for the Cheshire cull: “We are satisfied that approximately 90% of the land within the licence area is either accessible or within 200m of accessible land.”